But earlier this month, a judge ordered that Caraveo should be released from custody as part of the Tulare County Court's effort to reduce the jail population during the COVID-19 pandemic.

The court has additionally implemented the statewide emergency $0 bail schedule at the direction of the judicial council.

Most domestic violence-related offenses are not eligible for $0 bail under that new rule.

But Caity Meader, CEO of Family Services of Tulare County, says early jail releases in general are a cause for concern for victims of crime.

"I think we're concerned how this $0 bail schedule, even with exemptions for domestic violence, the way that it is implemented, could have some negative effects on victims - where risk levels are high but the incident that they're responding to is not deemed serious by our criminal justice system."

According to the Tulare County District Attorney's Office, Caraveo is one of nine inmates who have been charged with or convicted of domestic violence crimes and recently released from custody.

Several others have requested an early release, like Darcie Rubio, but have been denied.

During this time, Meader is encouraging victims to sign up for Vinelink to monitor the status of individual inmates.

"So if there is an inmate or a prisoner who they have fear of, where they've been victimized by that person, they can actually sign up for Vinelink and get notification if that person is going to be released early," Meader said.

Victims can also call Family Services' domestic violence hotline for guidance on how to prepare for an inmate's early release.

It remains to be seen how long early jail releases will last.

Those still pending charges, like Caraveo, will have to come back to court. 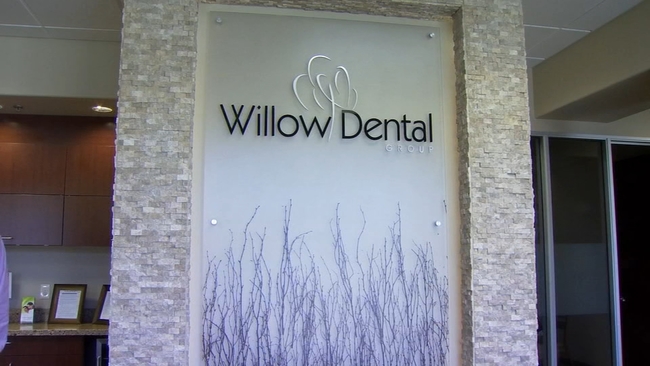 CA sees decline in COVID-19 cases, but not in the Central Valley
More Videos
From CNN Newsource affiliates
TOP STORIES