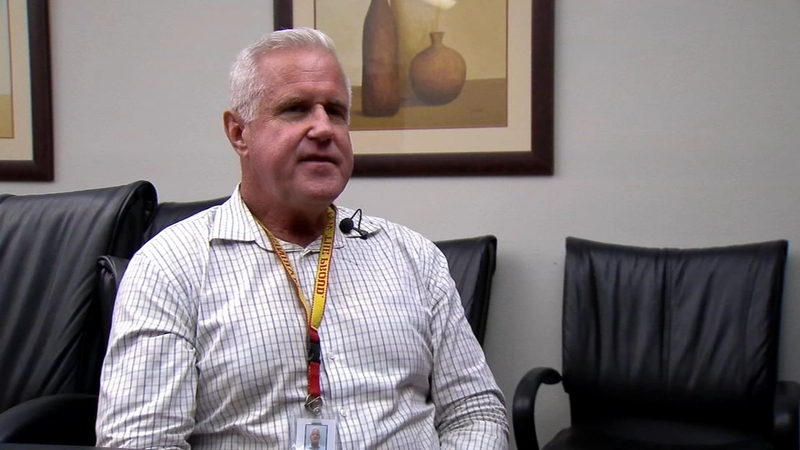 Action News cameras weren't allowed in the courtroom as the 16-year-old described the alleged confrontation in July, in which she says Slatic "threatened" her cheer squad.

The 11th grader at Bullard High went on to say she no longer feels safe at school; something her mother testified to shortly after, adding she's noticed changes in her daughter's demeanor.

Slatic is aware of the recording, but he says it wouldn't have changed what was said in the cheer room.

He added he knew the squad had been talked to the day prior but felt no progress was made regarding girls being harassed over an offensive video.

"I serve at the pleasure of the people in northwest Fresno. When they tell me to stop, I'll stop," he said.

Slatic's term as Area Seven board member is slated to expire in 2022, but that may happen earlier if recall efforts continue to progress. He was served a "notice of intent" before court proceedings.

Stacy Williams, a community advocate, was in the courtroom and is spearheading the recall efforts.

"This is a moral issue and I think we have the support to say we want to ensure the mental the emotional health and phsyical safety of our students, teachers and staff," Williams said.

Once the notice of intention is published, Williams plans to circulate the petition for signatures.

"If we want our kids safe we have to support them," Williams said.

The recall petition can only be signed by registered voters qualified to vote for the Area Seven trustee.

The next hearing is slated for November 8th at 1:30 p.m. That's when witnesses for the defense will take the stand.