A Virginia family's strange discovery turned into something bigger than they imagined.

When the Schantz family came across what they thought were two bags of trash during their drive through the country roads, they did their part to remove them. They picked up one bag, threw them in the back of the truck, picked up the second one that was 15 feet away and then drove into town.

What the family didn't know is that for hours they were driving around with nearly $1 million in cash.

"He said this is a cruel joke. You find a bag of money and you got to give it back," Emily Schantz told WTVR. "Inside of the bag, there were little packages that were in plastic bags. They were addressed on the front of them, and it is a cash vault."

Instead of keeping it, the family did the right deed and turned it in.

"You do the right thing and return it, because it doesn't belong to us," Schantz said.

It's believed the mail bags belonged to the postal office and the money inside meant for BB&T bank, but deputies continue investigating the mystery of how the money ended up on the side of the road.
Report a correction or typo
Related topics:
societylost moneyu.s. & worldlost and foundgood newsfeel good
LOST MONEY 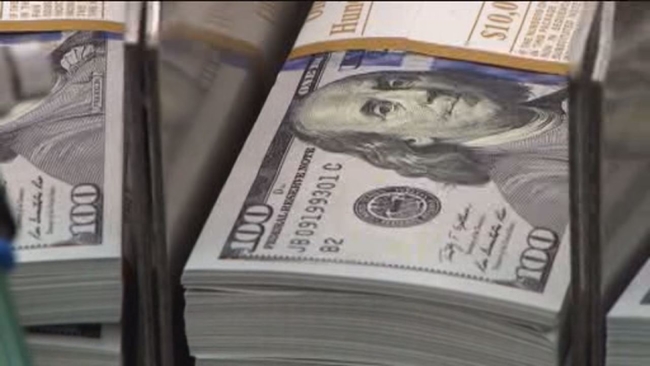 California looking for owners of $9.3 billion in unclaimed property Woman returns $8,000 that fell from the sky to widow 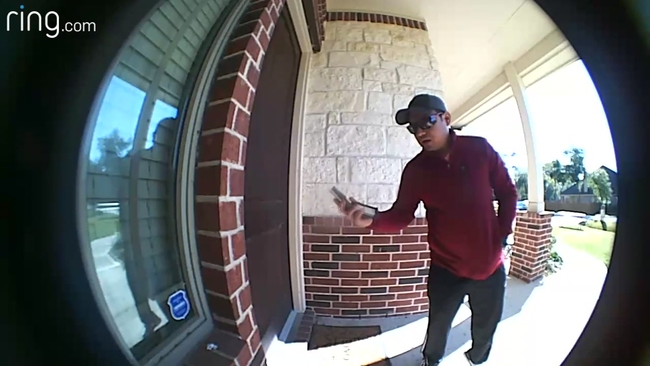