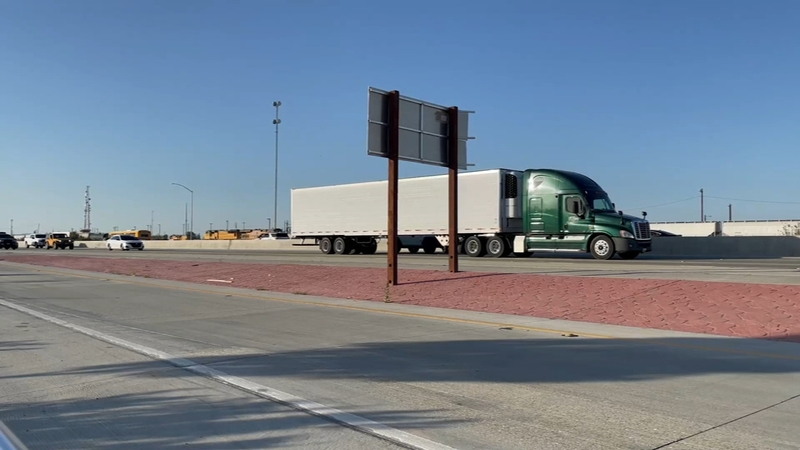 FRESNO, Calif. (KFSN) -- A young girl has died weeks after violent crash on Highway 99 that sent five people to the hospital.

The collision happened on the southbound lanes of Highway 99 near Clinton on April 1.

Officers say the driver of a Dodge truck was reportedly not paying attention and didn't notice that traffic had stopped.

He tried swerving to avoid cars but slammed into the back of a Toyota Corolla.

The Corolla had two adults and three children inside.

All five were rushed to the hospital.

Investigators say the driver of the Dodge was not under in the influence of drugs or alcohol when the crash happened.