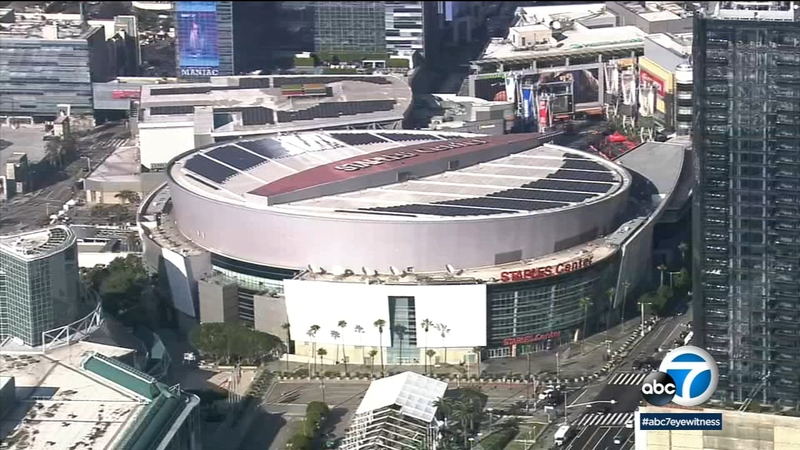 LOS ANGELES -- The Los Angeles Lakers have returned nearly $5 million that they received from the federal government through a program intended to help small businesses stay afloat during the coronavirus pandemic, according to ESPN.

The team, one of the NBA's most profitable franchises, applied for relief through the Small Business Administration's Paycheck Protection Program, and was granted the $4.6 million loan during the program's first round of distributions.

However, following reports that several large companies were given aid while other smaller businesses were shut out, the Lakers said they returned the money.

"Once we found out the funds from the program had been depleted, we repaid the loan so that financial support would be directed to those most in need. The Lakers remain completely committed to supporting both our employees and our community," the team said in a statement to ESPN.

The program designed to help small businesses, which was established as part of the $2.2 trillion CARES Act and launched on April 3, ran out of money after less than two weeks and many businesses most in need did not receive any aid.

The skewed disbursement drew considerable public outcry, especially toward businesses with a seemingly strong ability to weather economic impacts of the pandemic.

The burger chain Shake Shack said it would return the $10 million paycheck protection loan that it received through the program.

Officials said they were returning the money "so that those restaurants who need it most can get it now."