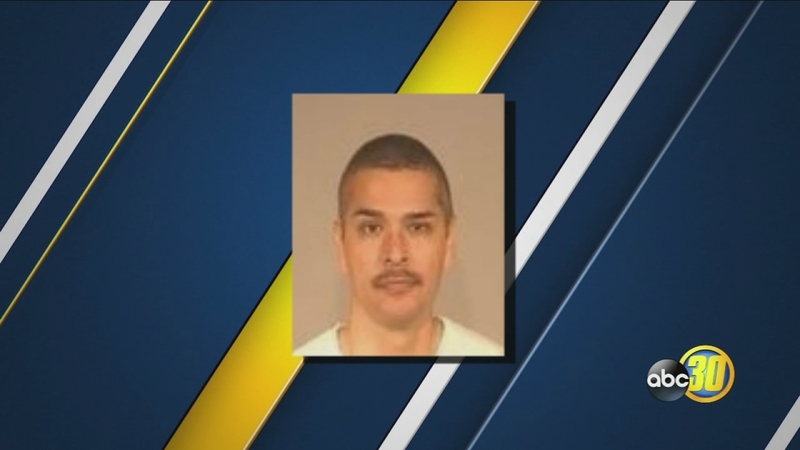 Police say Ramos and the victim first met there three years ago. He was supposed to be her mentor. But a few months ago, that relationship turned sexual.

The murals on the side of the Madera Police Department depict scenes of justice.

It is where 43-year-old Martin Ramos spent eight years as a 911 dispatcher --until he found his life imitating art.

"He knew it was wrong. He should have known better, especially being in the position he was in," said Sgt. Dan Macias.

Fresno Police arrested Ramos within hours of receiving an anonymous tip back in September. They say he sexually assaulted a 17-year-old girl. The two first met at Kingdom Hall of Jehovah's Witnesses on West McKinley. Ramos was supposed to mentor her.

Church elders from the Jehovah's Witness church say he is no longer a member of the church.

"He was trying to help her during the victim's teens, whatever happened during the relationship--it turned sexual," said Sgt. Macias.

"I don't think we see it a lot, but It's very concerning because if we trust someone in a position like that, that trust is broken."

Ramos has been cooperative with the investigation. Police documents show him confessing to the crimes --admitting to deleting the compromising pictures off his phone and shifting his vehicle to different locations during the sex act, afraid he was going to get caught. 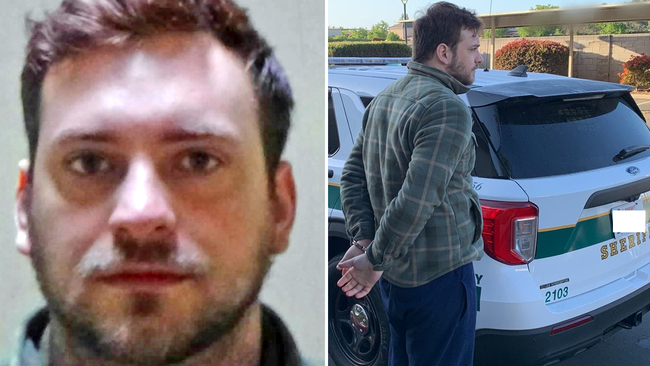