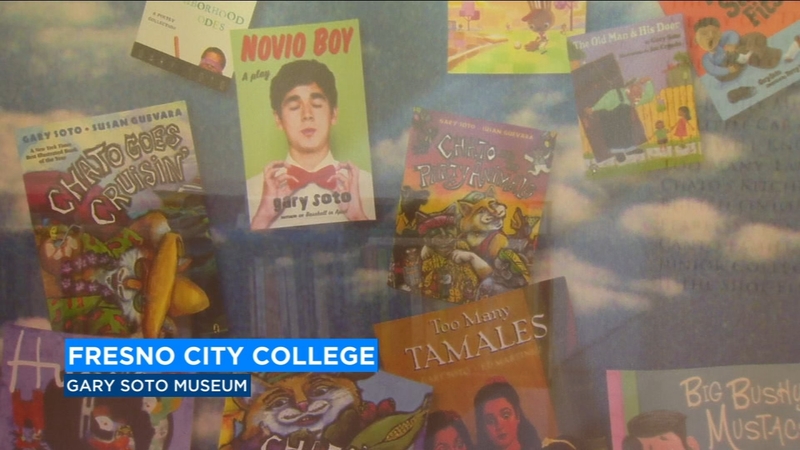 FRESNO, Calif. (KFSN) -- A special treat by one of California's most influential writers.