Murder in the Fresno County jail 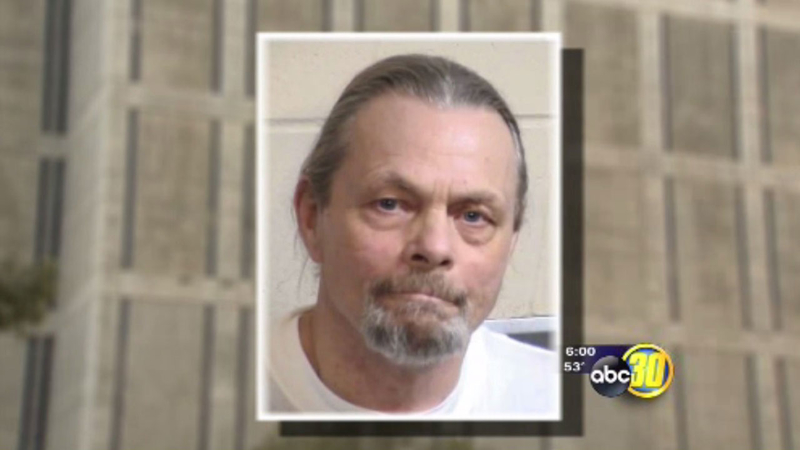 Murder in the Fresno County jail

FRESNO, Calif. (KFSN) -- Action News has uncovered new evidence in an alleged murder at the Fresno County jail as a suspect now faces charges for a death almost two years ago.

We first reported on Michael Stauff's death in the jail back in April 2014. Stauff used a wheelchair to get around and he was on the infirmary floor of the jail when he was found strangled and covered in blankets.

Only one other person was in the cell with him, and the guy left the Fresno County jail before he ever faced murder charges. On Monday, Gary Poole came to court in Fresno County for the first time since March 2014.

Back then, he was a habitual drug user facing possession charges.

But he missed his court hearing on April 11, 2014 -- the morning after his cellmate was found dead. "What makes that interesting is this case wasn't filed until December of last year," said Poole's defense attorney, Scott Baly.

Yes, it took 20 months before prosecutors filed a murder case against Poole. And in the meantime, the Fresno County jail released him to go to jail in Oregon. He was about to be released when Fresno County deputies picked him up on murder charges.

In a warrant uncovered by Action News, they lay out the case.

Michael Stauff was found face down, covered in blankets. He had jail sheets tied tightly around his neck, twisted together in the back. Gary Poole was the only other person in the cell.

Sheriff's detectives say it took so long to charge him because it was an extensive investigation, including listening to Stauff's phone conversations where they found no evidence of him being suicidal. Investigators also checked DNA evidence on the jail sheets. "There's so much more you have to look at," said ABC30 legal analyst Tony Capozzi. "You have to look at the autopsy for cause of death, whether or not DNA is on, clearly it's on the victim, but is it also on the defendant?"

Tests showed both Stauff's and Poole's DNA on those sheets. But there was DNA from at least one other person as well, so Capozzi says that may be where a defense attorney should start. "There may be some evidence somebody did enter his cell during that period of time," he said.

Stauff and Poole were in a four-person cell, but the warrant says only the two of them were in there between cell checks at 7 and 8 p.m. that night.