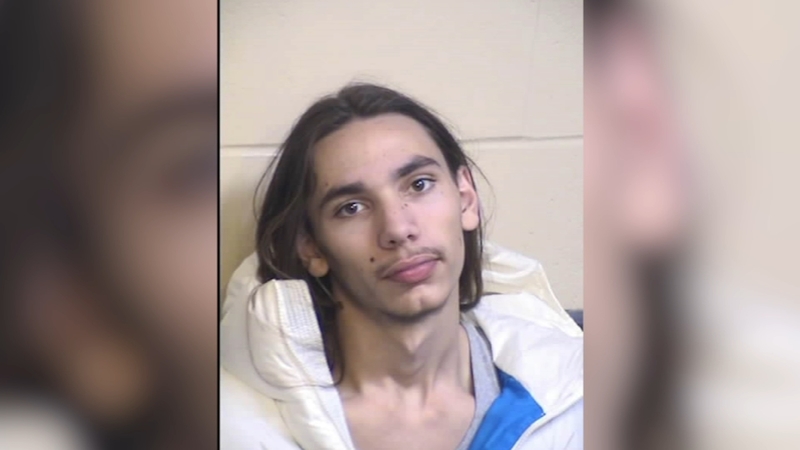 FRESNO, Calif. (KFSN) -- Fresno County sheriff's deputies arrested an 18-year-old man after finding cocaine and other drugs in his car during a traffic stop near a Fresno elementary school.

Officials say deputies pulled over Andrew Sharkey in front of Del Mar Elementary School near Ashlan and Del Mar Avenues around 1:30 am on Thursday.

Investigators found a loaded gun in his waistband and then decided to search his car.

Deputies found a gram of cocaine, 100 Xanax pills, marijuana, and drug bags. They also discovered $300 in cash believed to have come from illegally selling drugs.