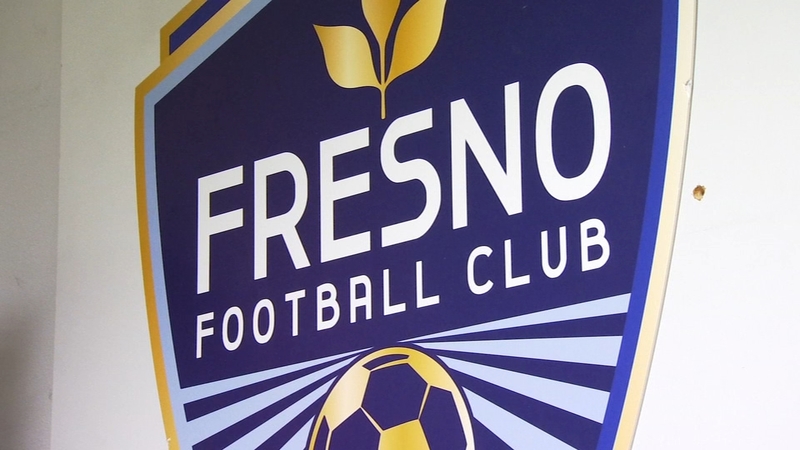 FRESNO, Calif. (KFSN) -- Less than one month after the Fresno Foxes announced they were in the final stages of relocating for the 2021 season, some local businesses are saying they left without paying all their bills.

If you've spent time at Chukchansi Park cheering on the Foxes, chances are you've seen the work of Alphagraphics. The locally owned business printed everything from programs to laminates for the team.

"Really great relationship, not just business kinda a friendship type of a thing. And our account reps were amazing," said Dean Titus, owner of Alphagraphics.

Titus says after sponsoring Fresno's football club, the team became their 15th largest account for the inaugural season and doubled their contract for the second season.

However, he says in August their weekly invoices started piling up -- at one point the team took 60 days to pay an invoice.

"We were getting comments from their team saying not to worry there's a little cash flow issues," Titus said.

When owners initially announced they were ceasing operations, Titus didn't think it meant not getting paid their outstanding balance of $8,000.

In fact, the team asked him to sponsor their final game printing materials for their Standup 2 Cancer event.

"They would post online and put our logo on the back of the piece, and none of that happened," Titus said.

Titus says the team's bookkeeper assured him they'd be paid, even promising to be paid in full. A week later, he got a check for $2,800 with no explanation on when the remaining balance would be paid.

"It hurts financially, of course, but I feel betrayed," he said. "Not paying the bills was just adding insult to injury."

Frank Yallop, the team's general manager, says he's reached out to four companies he learned had unpaid invoices that he's since received and is "sending payment to them as soon as possible."

He says he was "unaware of the issues" and is "working directly with the vendors to determine the correct amount owed."

Alphagraphics is now working with the USL Championship League. Their representatives say they're working to collect all unpaid invoices.