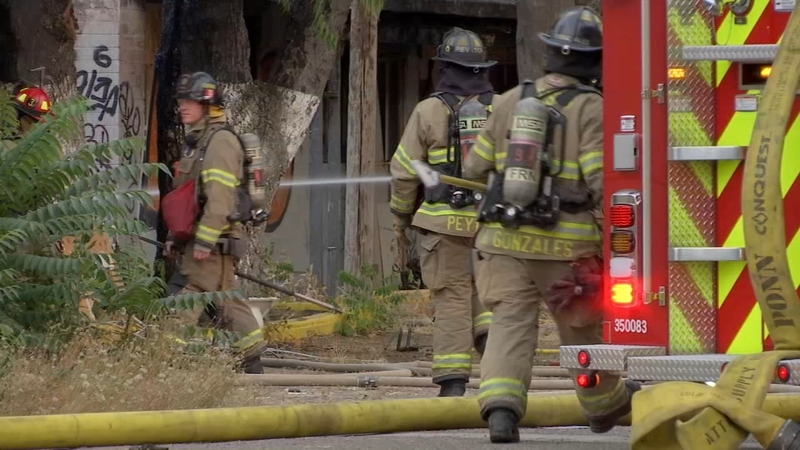 FRESNO, Calif. (KFSN) -- Fresno has seen an explosive first half of 2020 as overall calls to service for fire crews are up almost 60%.

Over the last few years, vacant structures have posed a growing threat to the city.

Deputy Fire Marshal Jay Tracy says, "We have these homes that are vacant that people are getting into and setting fires. That home catching on fire has typically exposures around it, meaning neighboring residences that have somebody living in them."

Fire investigators have teamed up with code enforcement, the city attorney's office and police to identify the top 25 problem areas within city limits - places they typically have repeat calls to service.

"You don't know about integrity of the floor, walls, roof, it's predisposed to fire so it's going to go up again quickly," Tracy says.

Since the start of the year, Fresno Fire has been called to 33 abandoned building fires.

Almost 20% of those vacant structure fires happened at what used to be known as the Spirit of Woman facility, but that's not including any nuisance or debris fires. Fresno Fire says over the last decade they've been called here more than 400 times.

Deputy City Attorney Sarah Papazian says, "The owner is a corporation that by all accounts is still active; however we haven't been able to find anyone associated with that corporation."

The city was able to get the property in the receivership process.

A judge assigned the Stapleton group, out of LA, as the receiver and already the city is seeing progress. Homeless encampments have been removed and 24-hour security is now in place.

As for the future, Fresno Housing and Neighborhood Revitalization Manager Rodney Horton says, "Hopefully as we move forward in the process, it transfers over to someone who will actually re-develop the property in accordance with the 2035 development plan."
Report a correction or typo
Related topics:
fresnobuilding firefresnovacant buildingfirefighters
Copyright © 2021 KFSN-TV. All Rights Reserved.
BUILDING FIRE 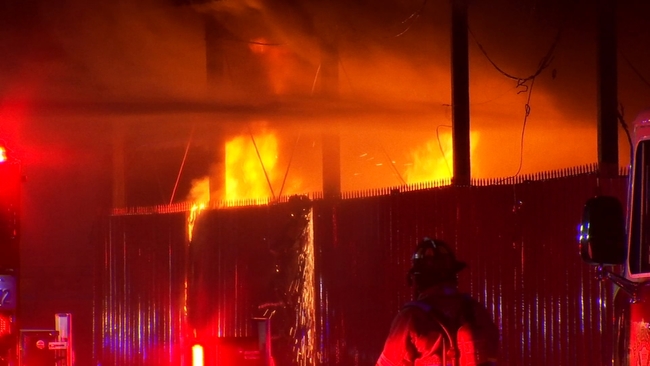 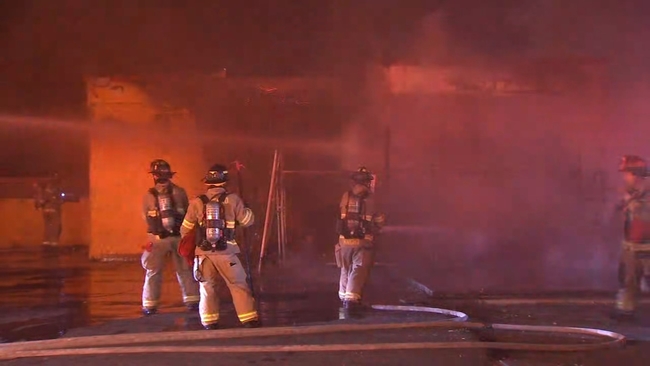