April 1st 1991 was just like any other day for tax examiner Kris Clark. "All of a sudden, booms were heard, all the explosions," she says.

She reported to work at the Internal Revenue Service Office on Butler and Peach.

While at her desk, Clark was startled by a loud noise just outside the facility.

"All of a sudden, booms were heard, all the explosions," she says.

It was April Fool's Day, but this was no joke.

Chaos ensued as pipe bombs were launched towards the building.

"I just hoped that I would be okay and nothing else happens and I can get out of the building," she says.

Fresno Mayor Jerry Dyer was a police officer at the time and responded to the call.

"There was a launching pad that was about 100 yards away that was utilized to launch these pipe bombs into the parking lot onto the roof of the facility," says Dyer.

Five of the bombs went off in front of the IRS as neighbors watched from the sidewalk.

FBI agents believe Hicks targeted the IRS out of anger because the agency would not allow Hicks to deduct $8,000 he donated to a church from his tax return.

Investigators traced the bomb materials to Hicks leading to his arrest.

Incredibly, no one was hurt.

"I'm just glad that other than the building and some cars got damaged and no one got physically damaged," said Clark. "That's what I was glad about."

Hicks pled guilty to the attack in Fresno as well as three other bombing attempts at IRS facilities in Southern California. 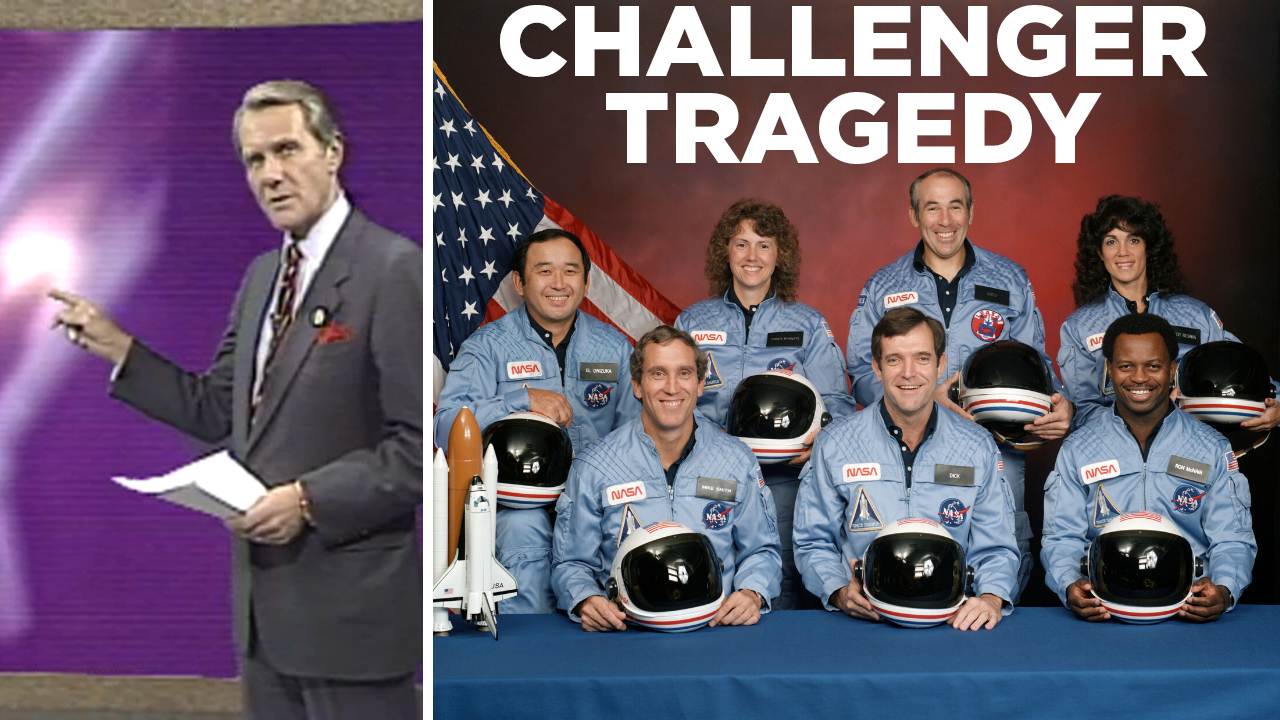 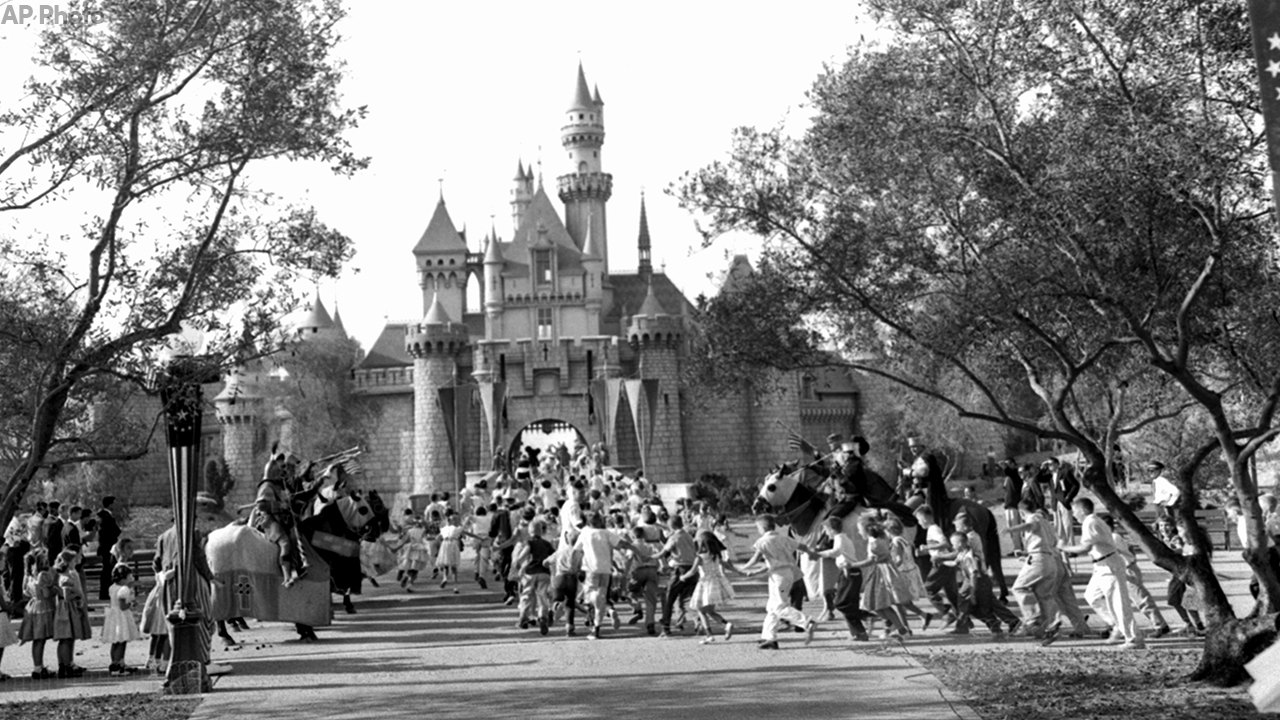 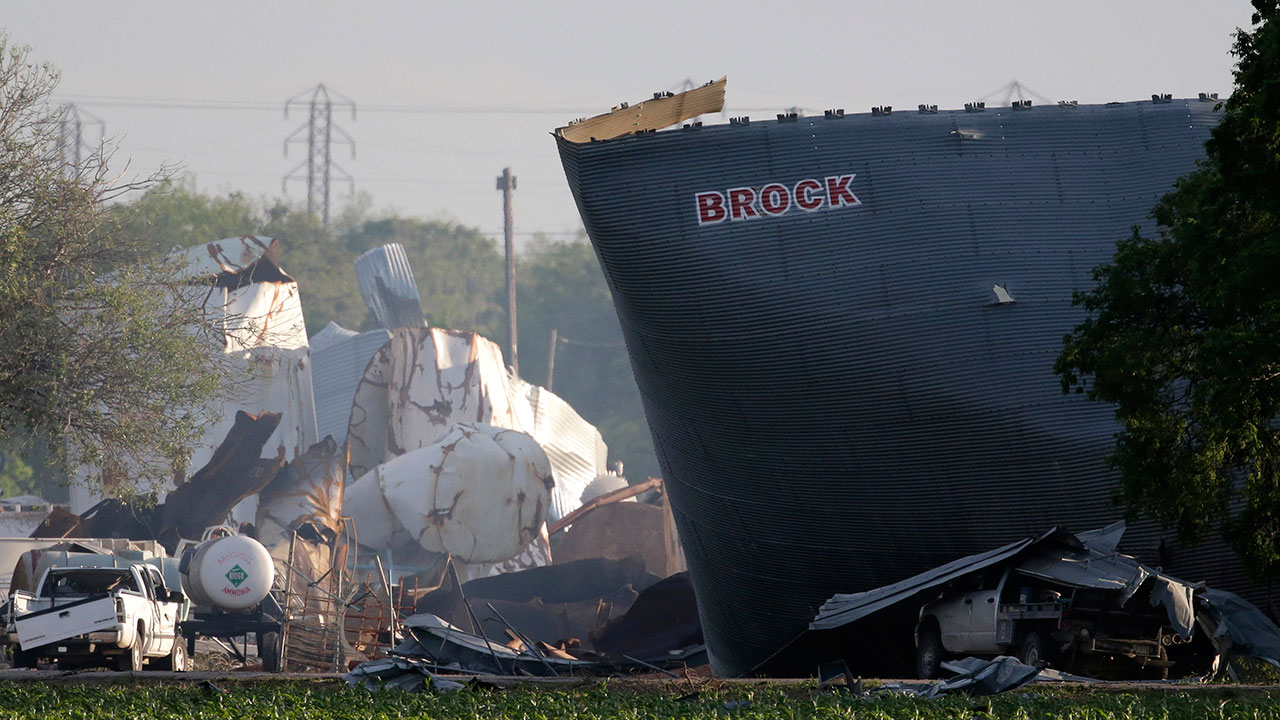