A father and son on trial for a 2020 murder in southeast Fresno have been acquitted after being found not guilty.

FRESNO, Calif. (KFSN) -- A father and son on trial for a 2020 murder in southeast Fresno have been acquitted after being found not guilty.

Investigators said the father and son were not targeting Higuera but intended to shoot another man caught in a love triangle with the elder Serena and his girlfriend.

RELATED: Father and son arrested in connection to Fresno homicide from January

Emotions ran high Wednesday as the jury cleared both men of all murder and assault charges.

"The jury spent three months on this case. Not all of it in court -- but they did a tremendous job," said defense attorney Charles Barrett. "We're grateful that they took the time. It was a very difficult case. Ms. Freeman did a very good job, but the evidence wasn't there. But we're grateful they followed the law."

No murder weapon or shell casings were ever found at the crime scene near McKenzie Avenue and ninth street.

Prosecutors said cell phone data gathered from Serena Sr.'s phone was inconclusive evidence and did not connect him to the killing. 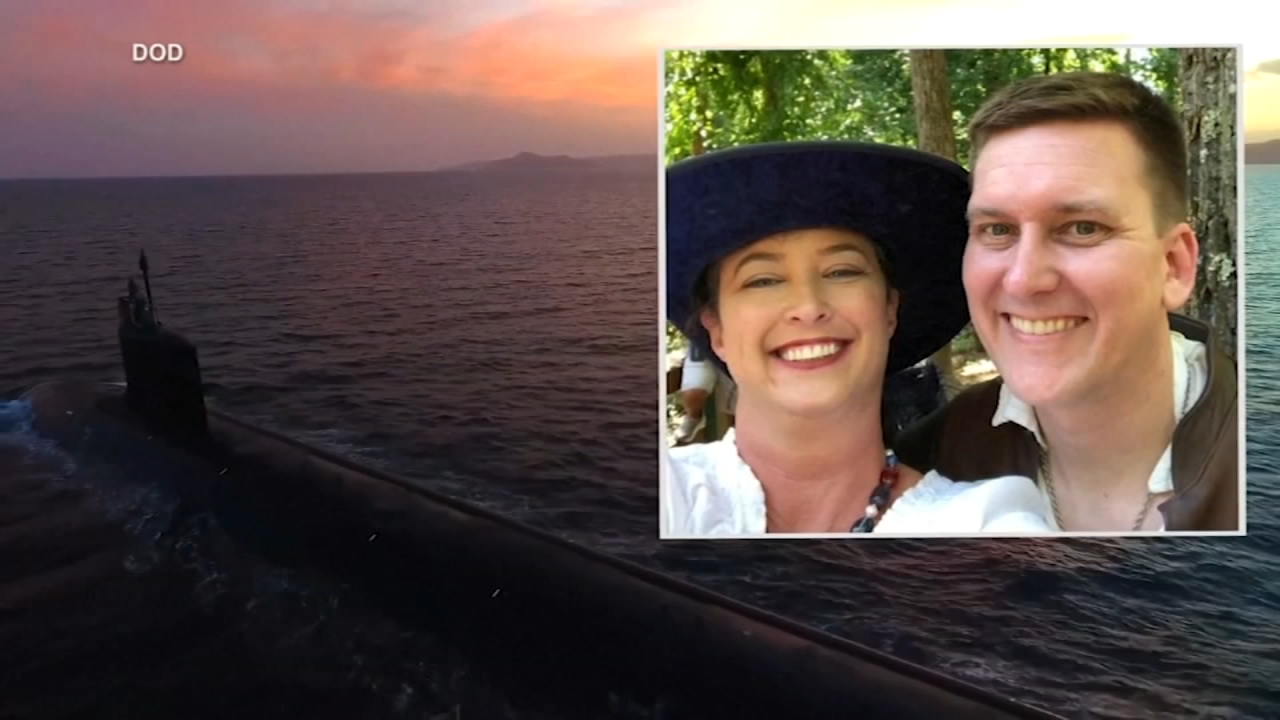