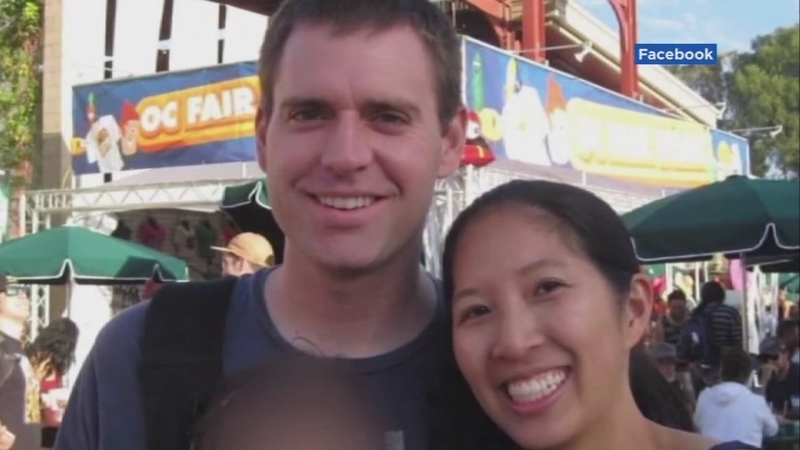 FRESNO, Calif. (KFSN) -- As the investigation continues into the shooting death of Edison High School graduate Tristan Beaudette, his family is looking for answers.

The Fresno native's family members did not want to speak on camera but say they are beside themselves because of this devastating loss.

Tristan was camping with his two daughters in malibu creek state park in Calabasas Friday.

When Los Angeles County Sheriff's deputies were called out to investigate early morning gunfire, they found him shot to death.

According to investigators, he was killed in front of his 2 and 4-year-old daughters inside their tent.

Beaudette's stepfather says the girls aren't old enough to understand what happened. He says though they weren't physically harmed, they question why their father hasn't come back from camping.

A GoFundMe page set up for the family says, "Tristan was doing something he adored in life, being in the outdoors with his two young girls."

The family's Irvine neighbor, Scott Blakeslee, is still trying to process what happened.

"I am devastated. I am just literally devastated. There is nothing you can describe losing a family member like that, particularly a family man like this, with two small children."

Blakeslee said he watched as the family left for their trip.

"They had their bikes on top of the car and ready to roll. I thought this is great; this is family time."

Family members say the 35-year old received his Ph.D. from UC Berkeley and he helped with research and development at a company in Irvine.

He and his wife, who's also a doctor, were getting ready to move to the bay area for a new job.

The two met while attending Computech Middle School in Fresno.

So far, authorities say they have no suspects or motive.