The man who was shot and killed near central Fresno businesses on Wednesday has been identified.

FRESNO, Calif. (KFSN) -- The man who was shot and killed near central Fresno businesses on Wednesday has been identified.

Police identified the victim as 26-year-old Joseph Riley. A 19-year-old was also shot but is expected to survive.

Authorities responded to a ShotSpotter alert and calls of shots fired near Blackstone and Princeton Avenues.

Police say through surveillance video, they found that three people inside a smoke shop waited for the victims to arrive before shooting at them.

The victims left the store and two suspects chased them while still firing.

Riley died from his injuries.

Authorities are still working to identify the suspects.

Anyone with more information is asked to contact the Fresno Police Department. 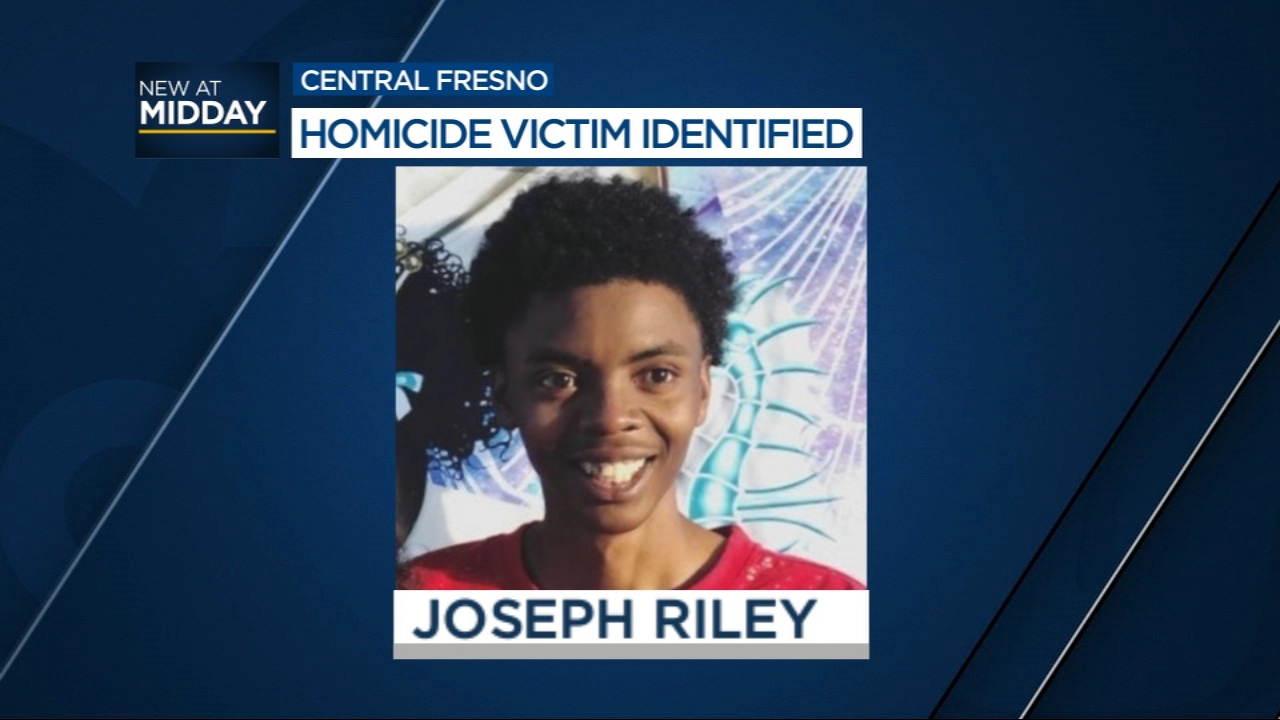