Fresno police set to increase number of women in force 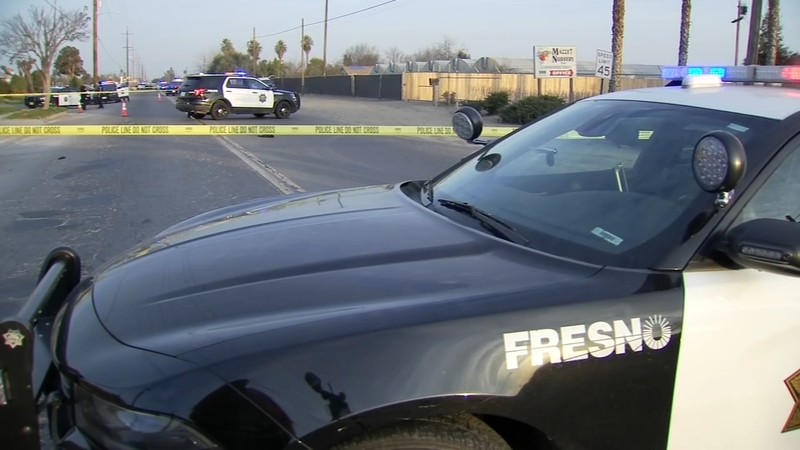 FRESNO, Calif. (KFSN) -- A movement to change the face of the Fresno Police Department is underway.

Nationally, women make up just 12% of the police force.

Chief Paco Balderrama plans to dramatically increase the number of women on the force.

Chief Balderrama has signed a 30x30 pledge, which is a national initiative where the research suggests female officers are less likely to use excessive force on the job.

The expectation is to have women make up 30% of the department's recruit class by the year 2030.

Captain Mindy Casto is among those who believes a woman's place is in uniform.

"Oftentimes, women do have a different perspective or if it's a male suspect, sometimes they do respond better to someone who is not presenting themselves in a challenging way," said Castro.

Women make up just 11% of the department's sworn officers. Five women graduated from the police academy this month and five more will graduate this summer.

"Female officers tend to look at the situation differently. Look, males tend to be a little more aggressive because of testosterone because we get all worked up a little bit," said Balderrama.

Balderrama wants to change the culture of a male-dominated department so it better reflects the community.

But going from 11% to 30% women in the department poses a challenge.

"I've done the math. We need to hire between 25 and 29 women every year for the next eight years to be able to get that point," said Balderrama.