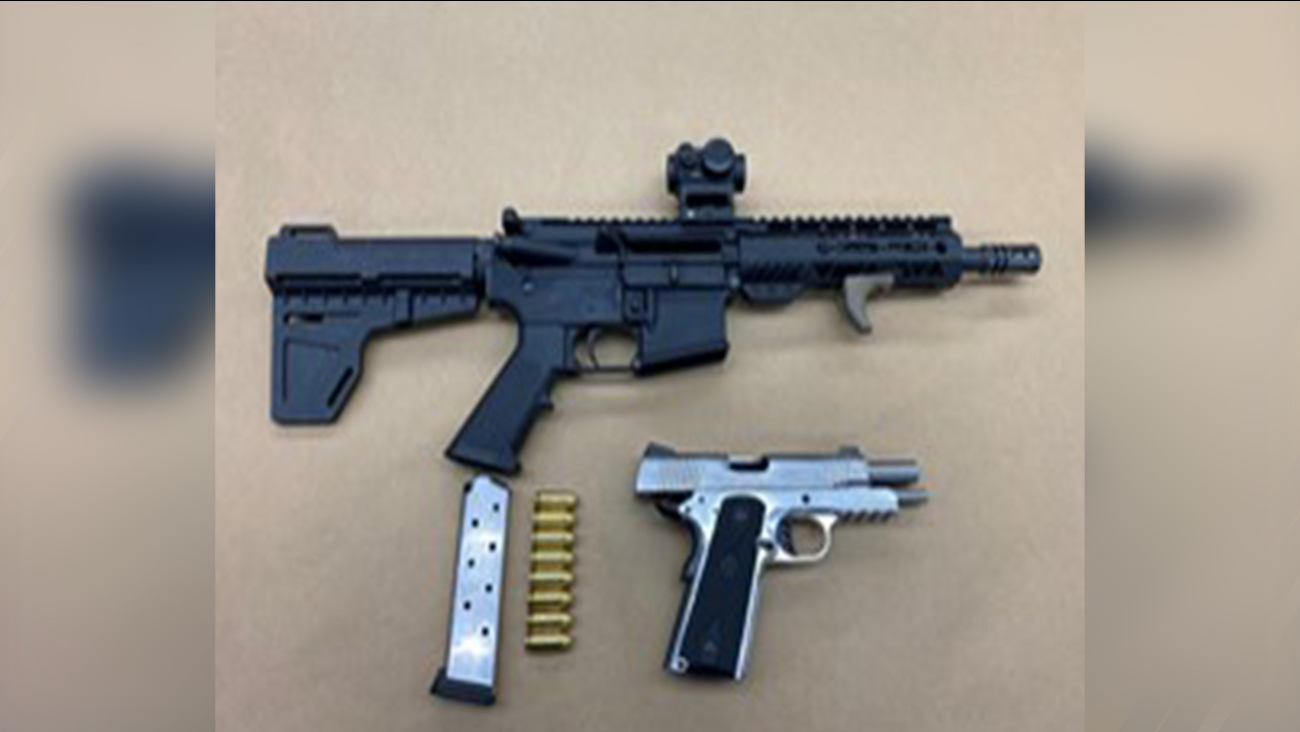 FRESNO, Calif. (KFSN) -- Police have arrested a man believed to have been involved in a shootout between two gangs in northeast Fresno.

The shooting happened on July 21 at 9 pm near Sierra Madre Avenue and Fisher Avenue, across from Fashion Fair Mall.

Investigators say around 52 shots were fired in the area. No one was injured.

Police believe the shots were fired between two rival gangs and identified 27-year-old Clinton Williamson as a suspect.

Detectives arrested Williamson on Tuesday. They also recovered an AR-15 and .45 caliber gun after serving a search warrant.

Williamson was booked into the Fresno County Jail on several firearm charges.