New delay in trial for suspects in Fresno shooting that killed 4, injured 6 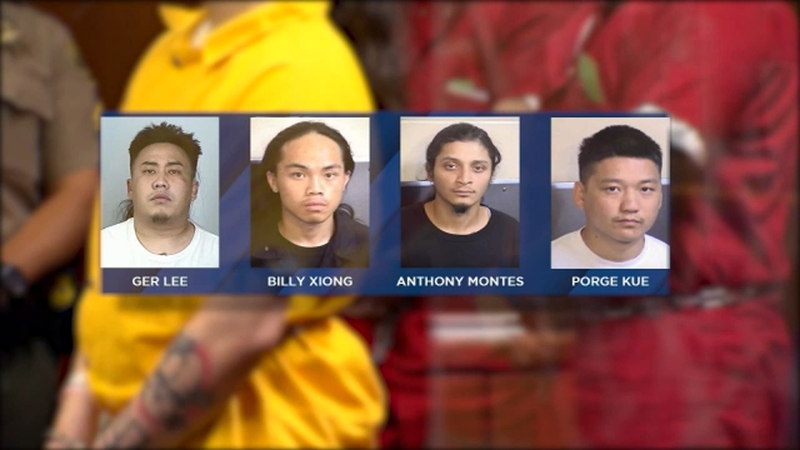 It's been nearly a year and eight months since the arraignment in a case that has seen its share of delays.

"We have been trying to proceed to the preliminary hearing," says Defense Attorney Peter Jones. "You've had COVID issues, quarantine issues and a new prosecutor took over back in April."

The men are accused of being gang members who opened fire at an east central Fresno backyard gathering in November 2019, killing four people and injuring six others.

Police say the shooting was gang retaliation for another murder earlier that same day, but they do not believe the victims were gang members and were mistakenly targeted.

Defense attorneys are calling it a complicated case that could see a lengthy preliminary hearing.

"Four defendants, numerous charges and enhancements and it will take some time," Jones said.

Prosecutors are now scheduled to present the first piece of evidence in the murder case in late October.

At the time of the arrests, Fresno District Attorney Lisa Smittcamp said the death penalty was not off the table.

"This is a death penalty case, and we've asked the District Attorney's office for perhaps giving them additional time to drop the death penalty and they're not in a position to do that," says Defense Attorney Michael Aed. "They're still evaluating the case for purposes to determine if death is the appropriate punishment in this case."