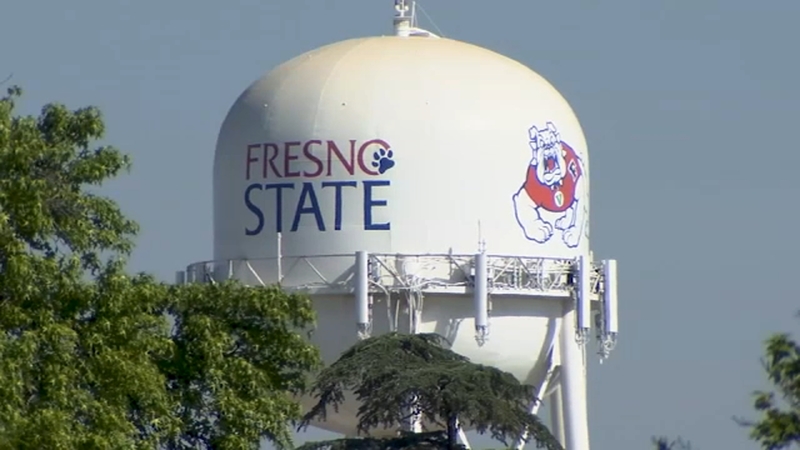 The investigation will focus on how the university responded to six years worth of sexual misconduct complaints.

The majority of those sexual harassment claims from 2014 to 2019 involved Frank Lamas, the former Vice President of Student Affairs at Fresno State.

The CSU system has hired Cozen O'Connor, an international law firm, to handle reviews of Title IX policies and practices at all 23 CSU campuses.

Fresno State will be the first university that the law firm investigates.