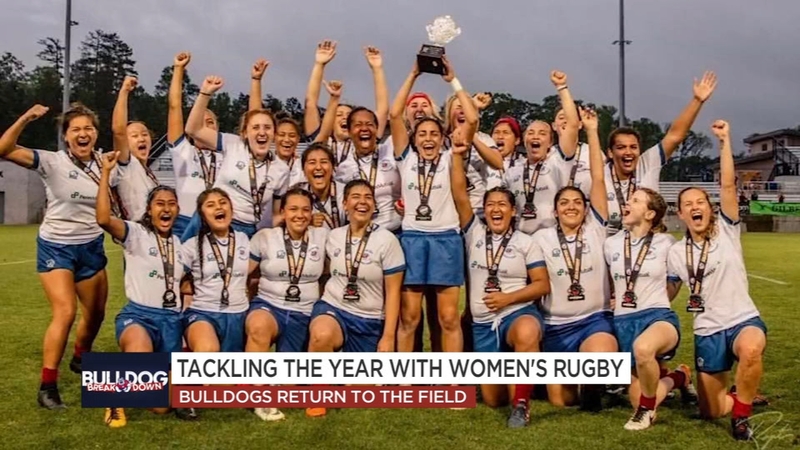 FRESNO, Calif. (KFSN) -- We've highlighted a few club sports at Fresno State through the years. There's one that just two years ago won a national championship.

That would be the women's rugby team, which started out in Division 3 but has since moved up to D-1 - an impressive feat considering 95% of the girls are learning from scratch.

Regan Garner didn't even know what the ball looked like before she attended her first Fresno State Rugby practice. Now the fifth-year senior is the president of the club. New head coach Rodney Tuisavalalo used to play for the men's Fresno Rugby club and hopes more women will come out and join the team.

We spoke to both about the passion and excitement in their team.

Pre-season starts next month and the season starts in January. The club is poised to make its third straight trip to nationals but is in need of resources.