Medics rushed the man to the hospital and he is being treated for non-life-threatening injuries.
KFSN 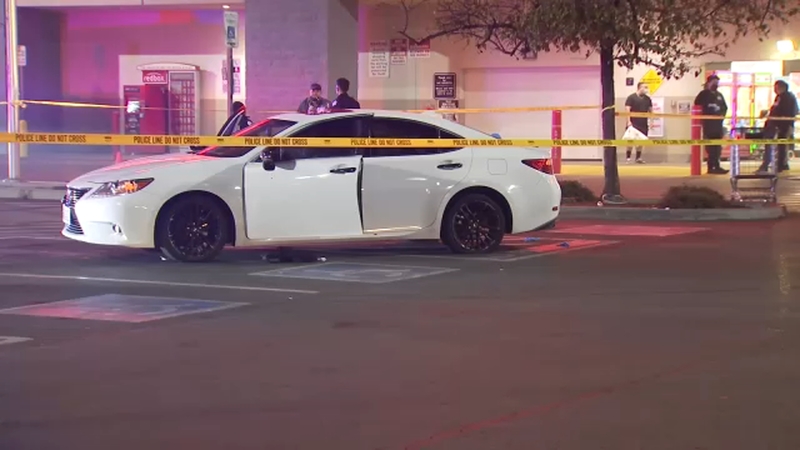 FRESNO, Calif. (KFSN) -- Fresno police are investigating to see if two scenes involving gunshots are connected to a shooting victim outside a Winco.

Officers arrived at the store on E Kings Canyon Rd and S Peach Ave at around 10:40 on Friday night.

That's where they found a man in his twenties suffering from a gunshot in the driver's seat of a Lexus.

Medics rushed the man to the hospital and he is being treated for non-life-threatening injuries.

Police believe a car had been following him and opened fire at the Ranchwoods at Chestnut and Lane.

Before this response to Winco, police received reports of five shots in the Chestnut area and found several shell casings at that scene.

At this point, it is unknown if a firearm was found in the Lexus.