KFSN
By Nathalie Granda
FRESNO, Calif. (KFSN) -- A 61-year old Fresno mother and grandmother was found shot in her own home, but police say the identity of her killer remains a mystery.

"Everything is leading to that the victim was innocent. We feel like it was a senseless act of violence," said Fresno Police Lt. Larry Bowlan.

Bowlan says the victim is a longtime, Fresno resident, Anita Shelby. Her family found her in the living room inside her home along East Normal Street Sunday morning.

Police found she had multiple gunshot wounds to her upper body, and say neighbors told investigators they heard several gunshots just hours before she was found.

"There were multiple shell casing found at this location which indicated multiple shots being fired through the front door of the location," Bowlan said.

With no video of the crime or any witnesses, Bowlan says that it also means detectives don't have leads.

"It's a difficult case there's no doubt about it. Time will tell. We're hoping to get a break with an anonymous phone call," he said.

Police say while they don't know much about the suspects, they do know the victim was well-liked and that she was not the intended target in the crime.

"She was someone who was very friendly but kept to herself many of the neighbors that recognized stated that whenever she walked by she'd say hello," Bowlan said.

Investigators are now looking into the evidence left behind in hopes of figuring out why Shelby's home was targeted.

Police are trying to see if they can match up shell casings left at the scene with any collected at past shootings.

If you have information about this case, you are urged to contact Valley Crime Stoppers. You could be eligible to receive a cash reward if you provide information anonymously that leads to an arrest. To leave a tip, call 559-498-7867, or fill out the form at ABC30.com/CrimeStoppers.
Report a correction or typo
Related topics:
fresnofresno centralcrimehomicidewoman killedshootingfresno police department
Copyright © 2020 KFSN-TV. All Rights Reserved.
HOMICIDE 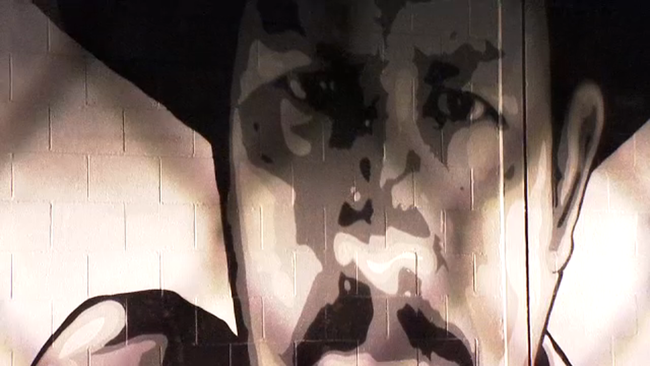 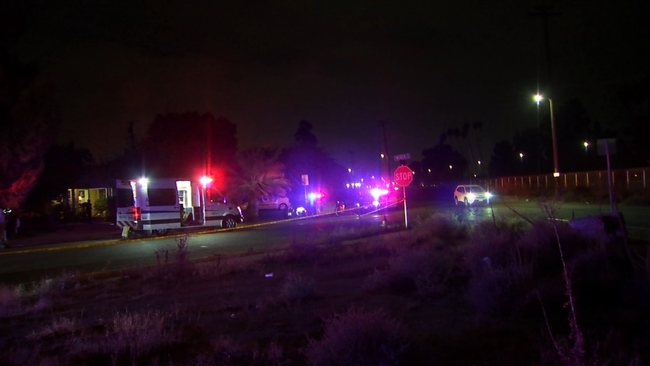 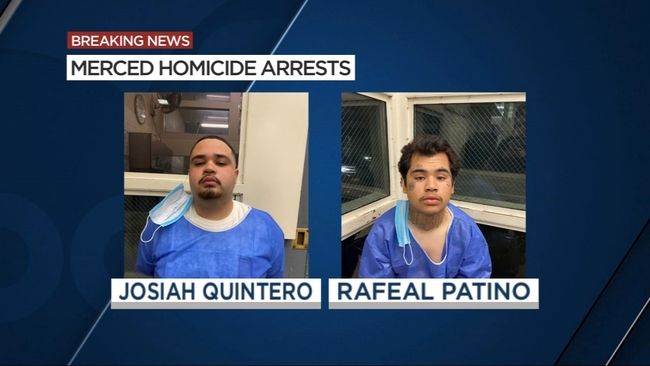