The disturbing attack was captured on video by a bystander.
KFSN 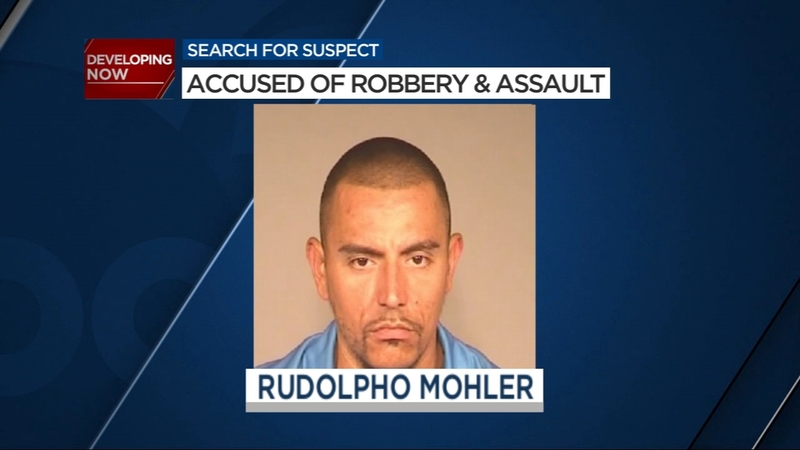 ***WARNING: The video above may be disturbing to some viewers.***

Police have identified the man accused of robbing and assaulting a woman in central Fresno this past Monday.

Authorities say 36-year-old Rudolpho Mohler was seen in a video robbing a woman near Divisadero and Yosemite and began attacking her.

Police say it was the video that led to them identifying Mohler as the suspect.

In the video, the woman can be heard yelling for the attacker to stop as the suspect tries to pull a purse from her hands.

He gets the bag and starts hitting the woman. Investigators say he took off with her purse, wallet and a few hundred dollars.

The victim was taken to Community Regional Medical Center and has since been released.

Anyone with information on Mohler is asked to contact the Fresno Police Department. 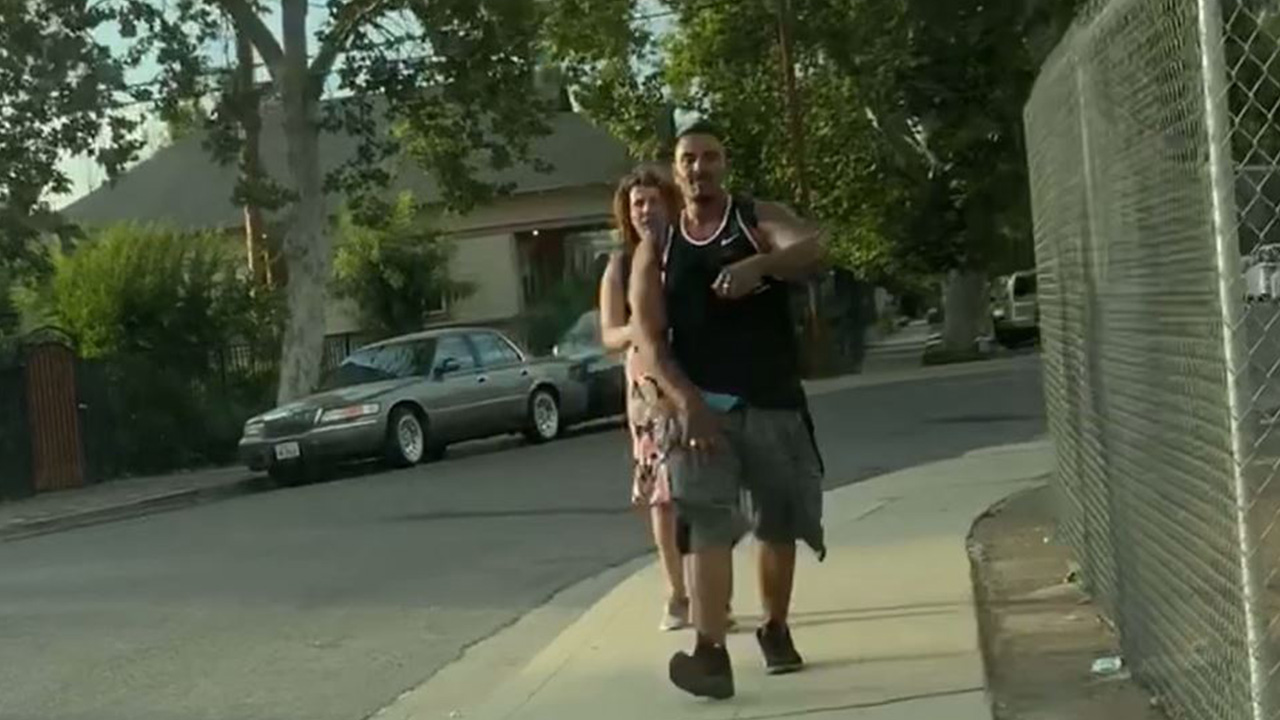 Police detectives were able to recover the items, but they're still searching for the attacker.