Initial results from nearly 36% of Fresno County voters show a direct divide on the recall of Governor Gavin Newsom.

As of Wednesday, just 679 more votes favored the recall.

There was about a 55% voter turnout across the county with 18,000 people voting in-person countywide Tuesday.

Woodward Park saw 1,000 of those voters at its location.

"The biggest issue yesterday though, really, was turnout resulting in that we had some lines sometimes in the heat of the day," James A. Kus, the Fresno County Clerk.

Some voters have expressed concerns about not being asked to show ID in order to vote, but election officials say that's California law.

"There is no requirement to show ID in California," said Kus.

Kus said they have a rigorous signature verification system.

RELATED: CA recall price tag 'could be' more than $300M, secretary of state says, as experts call for reform

A ballot cannot be processed until the signature on the ballot envelope is compared and verified to the signature in the registration system.

If a computer believes the signatures do not match, they are reviewed by a person.

If the person doesn't believe they match, then they will notify the voter to give them a chance to correct it.

"We're going to mail letters, cure letters, giving the voter the opportunity to fix the issue right away, that evening -- the next morning -- at the latest, we get those out." Kus said.

The cost for the recall election in Fresno County is estimated at $4 million.

Kus said the state of California has already paid the county that amount and, so far, they have not gone over the estimate, but there are still about 30 days of work left.

"We've got a lot of workers processing the vote by mail ballots that we still have available to us, so we'll have a lot of man hours still in the next several weeks," said Kus.

The final cost for the recall election is estimated at $276 million, but the Secretary of State said Monday evening during an ABC News roundtable the election could cost $300 million or more. 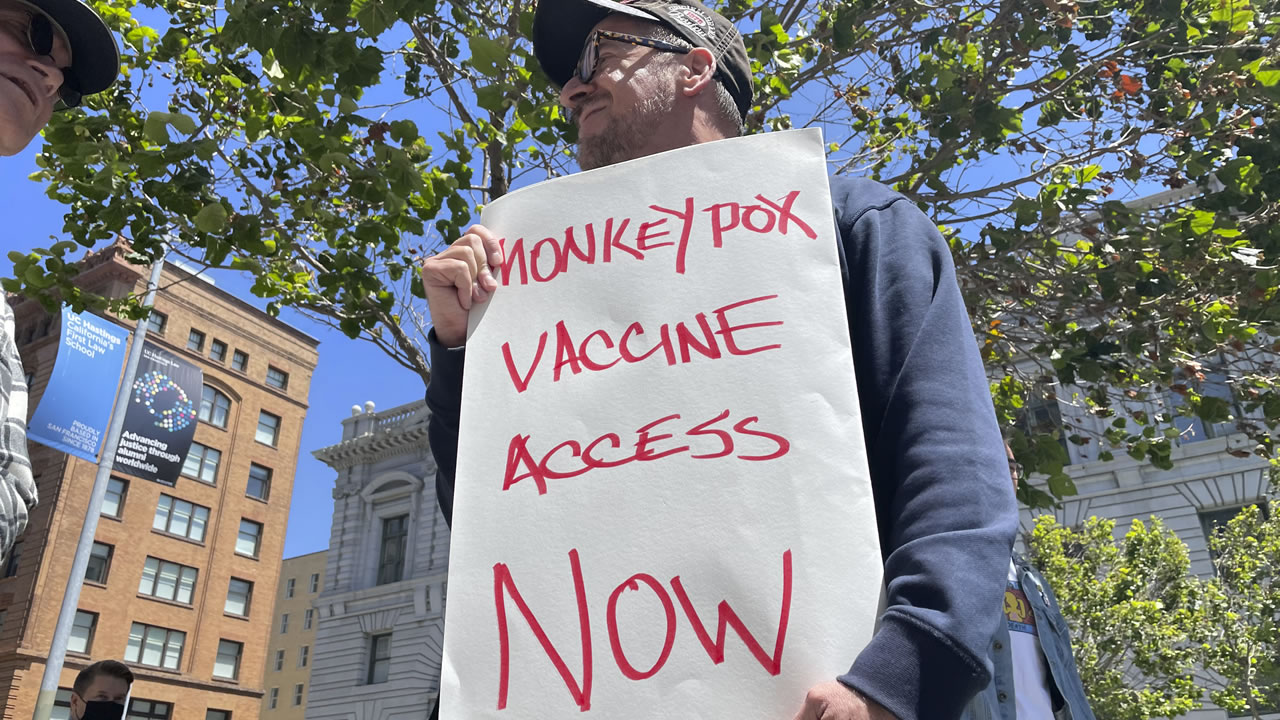