Gov. Newsom to decide whether Fresno County killer gets parole 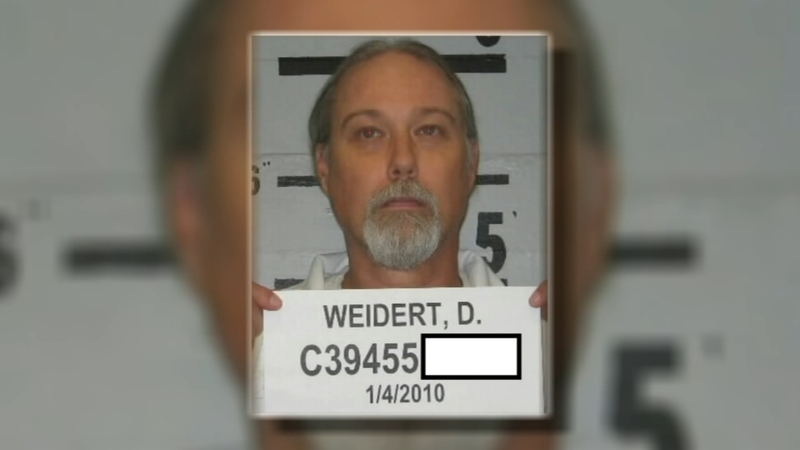 Gov. Newsom to decide whether Fresno County killer gets parole

FRESNO, Calif. (KFSN) -- Sheriff's deputies found the spot where Mike Morganti reached a hand out from the grave he was forced to dig himself.

The 20-year-old had grasped one last time for life, but the man who arranged his death shoved Mike's head down below the dirt and buried him a little deeper.

"Brutally died, alone in a grave breathing dirt. That's with me my whole life," she said.

But in August, the parole board granted David Weidert a release date for the third time.

In 2015 and again in 2018, Governor Jerry Brown reversed the board's decision, saying he was shocked by Weidert's explanations for his callous and violent acts.

"Some things are predictable and then other things are surprising so it's really hard to figure out which way he might go," VanDuyne said.

Fresno County District Attorney Lisa Smittcamp has sent the governor a letter telling him the public's safety depends on him denying Weidert's parole.

She said his credibility and insight aren't very good as he gives vague explanations to parole board members about why he lured Morganti out of his apartment and tortured him for 45 minutes before stabbing him, strangling him, and burying him alive.

Morganti's family has sat just a few feet away as Weidert denied he planned to commit the murder.

"You literally can tell if they're telling the truth, if it's genuine, or if it's something contrived and you can tell: he's just not there yet," VanDuyne said.

The parole board hasn't gotten a psychological report on Weidert since 2016, but they noted he was only 18 years old when he committed his crime and he's been in prison for more than 38 years now.

He earned his GED, finished vocational training, and hasn't been disciplined for serious misconduct since 1986.

Action News reached out to Weidert's father, who's now 84, but he politely declined to comment.

The governor's decision could come any time in the next three weeks.
Report a correction or typo
Related topics:
fresno countyparolecrimemurdercalifornia
Copyright © 2021 KFSN-TV. All Rights Reserved.
MURDER 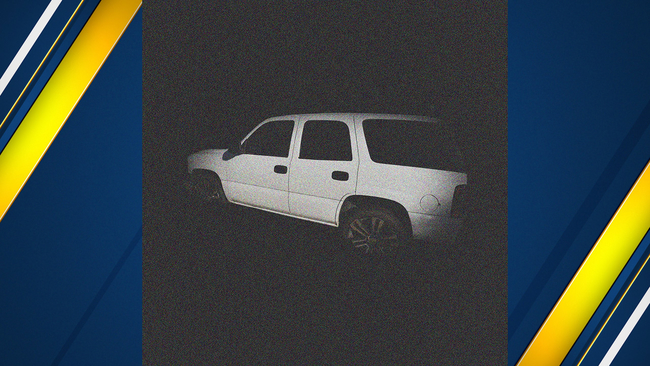