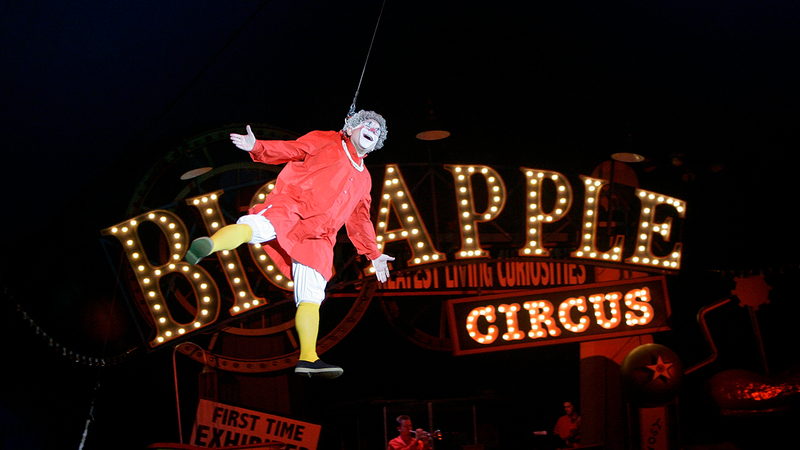 Grandma the Clown resigns from The Big Apple Circus

NEW YORK -- A beloved circus performer known as Grandma the Clown has resigned from the Big Apple Circus following accusations that he pressured a 16-year-old aerialist to pose for pornographic photos.

In a statement released by his lawyer, Lubin apologized for his conduct, saying the sexual misconduct allegations are true and that he takes full responsibility for his actions.

The female victim said it happened during the Big Apple's 2004 season in New York. She said she was at first hired to work with the mini-troupe, but then Lubin persuaded her to model for his personal photography business.