Greyhound bus driver arrested for DUI after crash on Highway 99 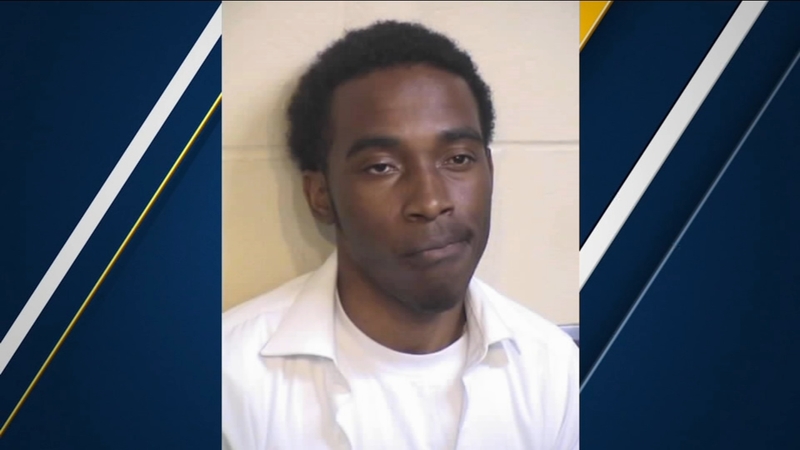 Greyhound bus driver arrested for DUI after crash on Highway 99

FRESNO, Calif. (KFSN) -- A group of Greyhound passengers had their trip cut short Sunday morning after their bus crashed on the freeway.

California Highway Patrol says the driver, 28-year-old Ashton Castillo, was on drugs when he attempted to merge onto the 180 eastbound from the 99 south.

He was transporting 35 passengers roughly 170 miles from Sacramento to Fresno.

"We have a lot of witnesses that were explaining to us his poor driving from Sacramento to here," Hunt said.

Passenger Jose Gonzalez was sitting in the back when it happened.

He was trying to sleep but was quickly jolted awake when the bus veered off the freeway.

"I saw the bus swerving from left to right, and I thought we were going down a hill or something," he said.

Gonzalez said he spoke to the driver four hours before the crash when he got on the bus.

He says Castillo looked like he was fighting back sleep and his eyes were red.

"He was doing alright. I don't want to say bad things about him, but I saw that when I gave him the ticket. He looked kind of tired," Gonzalez said.

CHP says about ten passengers complained about pain. Only one was taken to the hospital with minor injuries.