Greyhound stabbing suspect's brother says she must have snapped 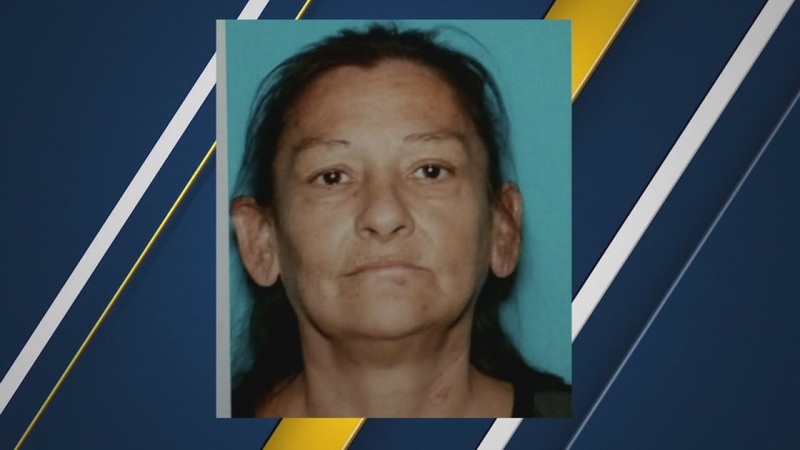 Greyhound stabbing suspect's brother says she must have snapped

Citing security reasons, the Tulare County Sheriff's Office is not saying where 58-year-old Teresa Madrigal is being held, only that she is in their custody.

It's been more than 24-hours since investigators say she boarded a Greyhound bus in Bakersfield, and as it approached Visalia, began her attack on other passengers.

Witnesses say she went crazy and yelled that she was going to kill a three-year-old girl, holding her at knife-point.

I just got off the phone with the brother of Teresa Madrigal, the suspect in yesterday's Greyhound bus knife attack. He says Madrigal's daughter died just recently, and that his sister must have snapped. "That's not my sister," he said. More on @ABC30 at 5. pic.twitter.com/Rg1BwSqDp0

As the girl's mother fought for her daughter, Madrigal Stabbed her in the abdomen. That's when the bus driver and two other passengers wrestled Madrigal to the ground.

Lt. Duane Cornett of the Tulare County Sheriff's Office said, "She brandished a knife and was using it in a deadly fashion, so there definitely could have been not only physical harm but death could have been a likely outcome, in this case, had there not been the passengers who intervened."

She also could have killed herself. Tulare County Sheriff's Lt. Duane Cornett says Madrigal intentionally stabbed herself during the incident. He says she's still being treated for those injuries.

When reached by phone Tuesday, Madrigal's brother said her sister's daughter recently died, and that his sister must have snapped on the bus because that's not like her. On behalf of his sister, he apologized to anyone affected by what happened.

Sheriff's officials say Madrigal will be charged with assault with a deadly weapon and child endangerment.

The three-year-old is with her aunt, and her mother is expected to be okay.

Lt. Cornett says the attack is a reminder for everyone to pay attention to your surroundings, and act when it's time.