UPDATE: Officers track down, arrest Hanford woman who was charged with murder of her unborn baby 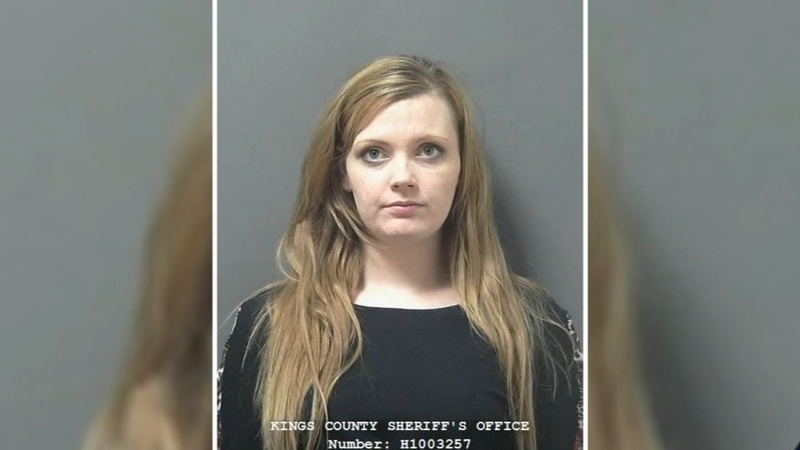 UPDATE - Law enforcement officers have tracked Chelsea Becker to Visalia and arrested her, thanks to surveillance video and tips from witnesses.

Becker has been transported to the Kings County Jail where she was booked for murder.

HANFORD, Calif. (KFSN) -- Hanford Police are looking for a woman after she gave birth to a stillborn baby who had toxic levels of methamphetamine in his system.

"We ended up getting a murder warrant for her arrest, so we have been checking several different areas in and around the city of Hanford," said Hanford Police Sgt. Justin Vallin.

Investigators say, back in September, the woman gave birth to a stillborn baby boy. Medical professionals noticed something was off.

After an autopsy, the Kings County coroner discovered toxic levels of methamphetamine in the baby's system.

"This child, who was stillborn, was well over the toxic limit for an adult," Vallin said.

The case was ruled a homicide.

Investigators say Becker was using drugs from the time she was pregnant until she gave birth.

After further investigation, detectives learned Becker had been using drugs for years. Her substance abuse caused her three children to be taken away.

Detectives suspect she was using drugs when she was pregnant with them, too.

Detectives say Becker frequents the Tachi Palace in Lemoore, the city of Hanford and Dinuba.