Not only has COVID-19 killed thousands and sickened thousands more, but it also prompted school closures for millions of children, canceled major sporting events and temporarily shut down Broadway and all of Disney Parks. 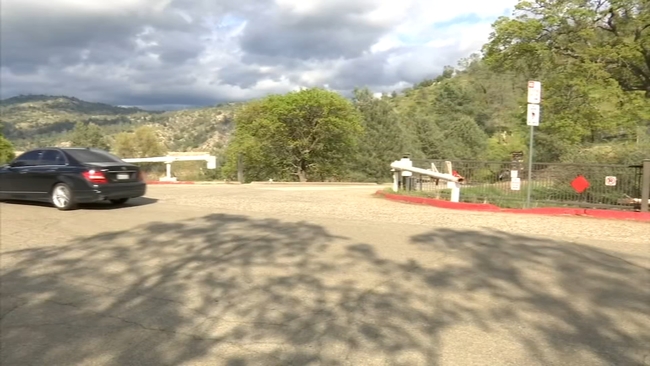 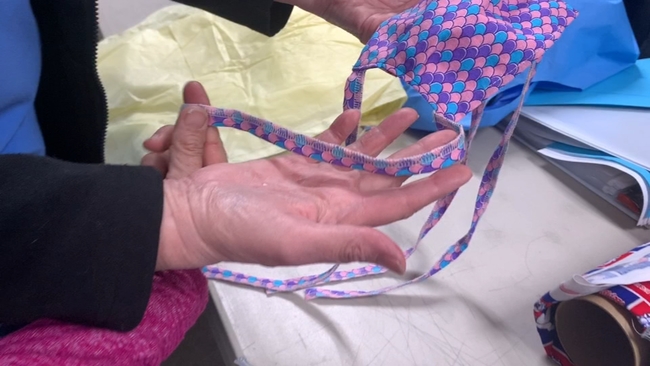