HELM, Calif. (KFSN) -- Farmworkers harvesting garlic at Terra Nova Farm, near Helm got an unexpected visitor-- Senator Dianne Feinstein. She talked to a labor contractor about her bill to allow undocumented farmworkers to become legal and eventually become citizens-- mainly because the farmers need them.

"Everywhere I've gone farmers are telling me they've had trouble getting workers."

Feinstein also talked about how climate change will hurt agriculture, and said President Donald Trump's decision to withdraw from the Paris Climate Accords is a big mistake.

"I'm feeling very badly, I think it's absolutely the wrong thing to do. It's interesting that I am standing here in the Valley, which will warm from climate in a way that will make Ag impossible for the kind of Ag we have today."

Feinstein met with Don Cameron, a farmer using floodwater from the Kings River in an effort to restore the underground water supply.

Feinstein's considering legislation to make it easier to use federal water for those restorations.

"Because there is a broad public cause to getting these aquifers refilled so the land doesn't sink."

While Feinstein's focus was agriculture, she discussed her role as a member of the Senate Intelligence Committee. She said she's looking forward to hearing from former FBI Director James Comey, who is expected to testify next week about Trump's connections to Russia.

"I am looking forward to it; there are a lot of hard questions that have to be asked. And they will be asked and he will be testifying in public which is what he asked for."

Feinstein emphasized her committee is somewhat limited; she said they are looking into possible collusion between the Trump campaign and Russia, not any current connection between the President and Russia. 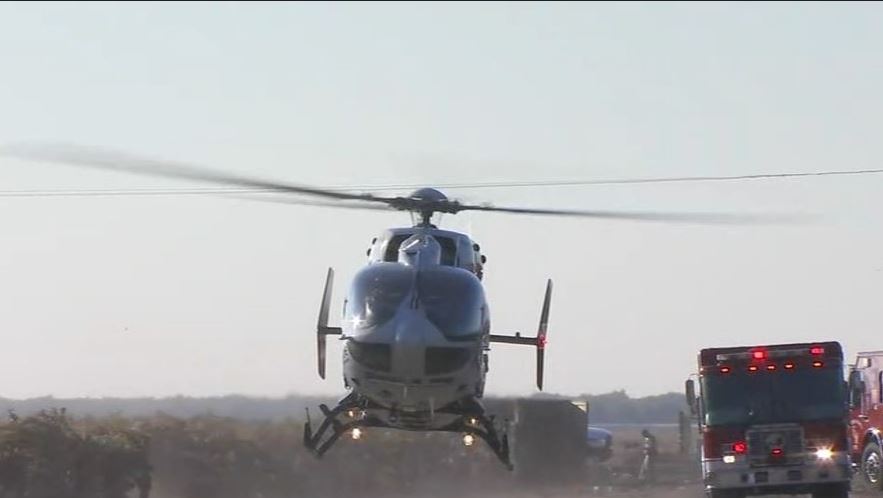 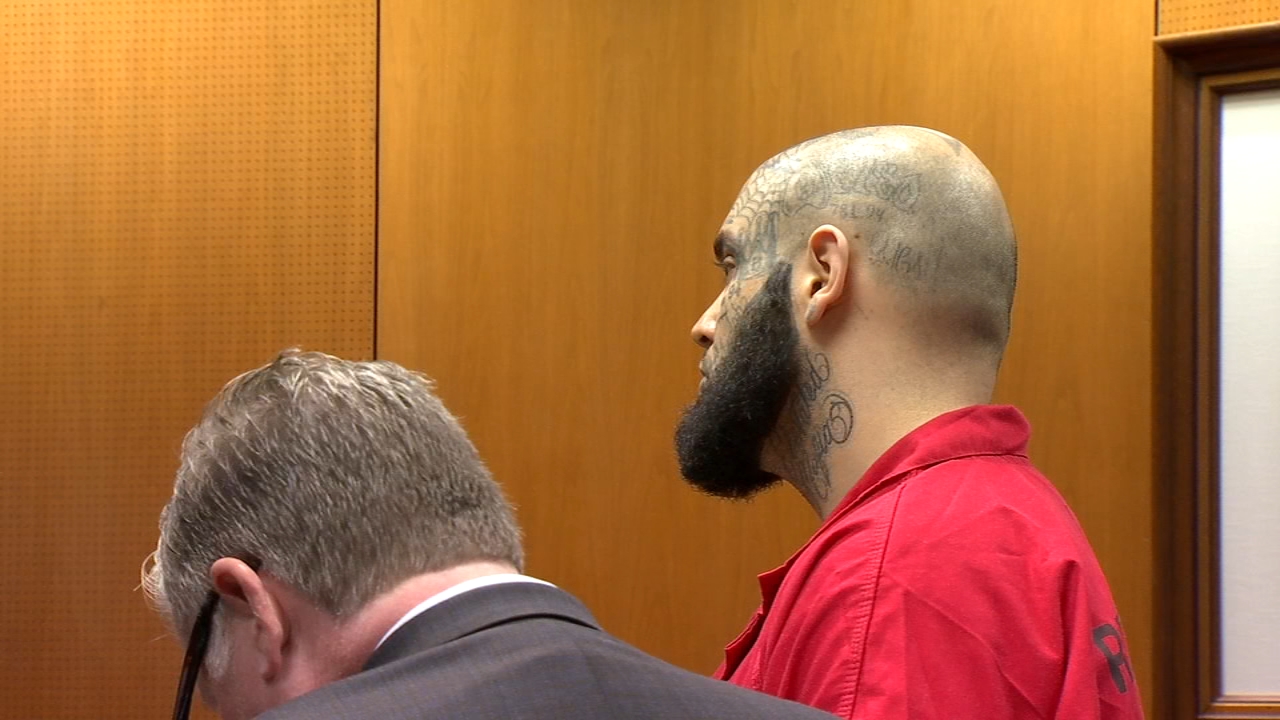