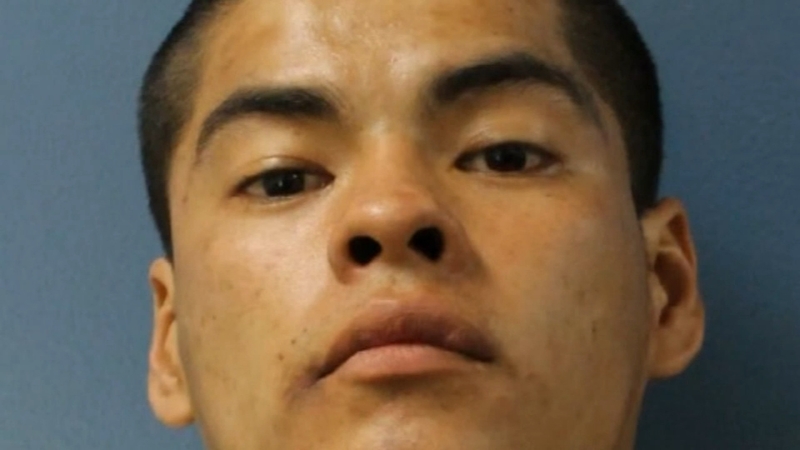 DINUBA, Calif. (KFSN) -- It's been more than five years since what Tulare County District Attorney Tim Ward describes as a surprising, horrific incident of workplace violence, carried out by a then 24-year-old parolee named Hernan Rodriguez.

"He intentionally shot a high-powered rifle into a group of fieldworkers having lunch and it is a miracle that more people weren't injured and killed," Ward said.

But prosecutors say Rodriguez did kill two of his co-workers that day - 65-year-old Carlos Sanchez and 57-year-old Cirilo Rodriguez.

A third man was shot but survived.

"There was some evidence talked about that there may have been some statements from other workers making fun of the defendant or something (like) that," Ward said. "But certainly no matter what the evidence (was), nothing came out to warrant the action that this murderer took."

Rodriguez's trial started last fall, and in January, a jury convicted him of multiple counts of murder and attempted murder.

A few days later, the same jury gave him the death penalty, and on Friday, a judge upheld that decision, sentencing him to death.

Family members of both victims spoke at the hearing.

They say Sanchez was a generous family man who saw the beauty in life.