'It was humiliating and terrifying': 47 customers file lawsuit against Hertz, claim false arrests

DELAWARE -- Forty-seven Hertz customers have filed a lawsuit against the rental company that describes horror stories after they were allegedly falsely reported as having stolen its rental cars, and in some cases even jailed, CNN reported.

The plaintiffs allege being blind-sided by arrests - sometimes at gunpoint - and in some cases spending time in jail. Some plaintiffs describe losing their jobs in the fallout from the arrests.

The lawsuit alleges systematic flaws in Hertz's reporting of thefts, including not recording rental extensions, falsely claiming customers haven't paid, failing to track its own vehicle inventory and failing to correct false reports to police. The lawsuit was filed in Delaware Superior Court and comes on the heels of a court ruling that these cases could be pursued outside bankruptcy court. (Hertz had filed for bankruptcy in May 2020 before emerging in July 2021.)

Hertz said in a statement that it disagreed with the ruling allowing the cases to be pursued outside bankruptcy court, and that it's committed "to do right by our customers."

"We are reviewing and considering each claim brought against Hertz on its individual merits," Hertz spokesman Jonathan Stern said. "We have begun extending settlement offers to dozens of claimants and will continue to do so on a case by case basis."

Some of the plaintiffs say they were using Hertz rentals to make a living driving for Uber or Lyft, or to transport their families. One plaintiff, Bianca DeLoach, described being swarmed by police with their guns drawn at a gas station in March 2021 while her children watched from inside the rental she'd paid for. The complaint says DeLoach spent nine nights in jail. Charges were dismissed months later.

Another plaintiff, Mary Lindsay Flannery, says she was in a car she'd rented from Hertz in 2020 when police pulled her over and told her that the vehicle was stolen. The car was impounded, the complaint alleges. Flannery was unable to get an explanation from Hertz despite repeated attempts. She was arrested weeks later, leaving her daughter alone without a parent because her father was deployed overseas, according to the complaint.

Flannery had three panic attacks while in jail, was physically attacked by cellmates and bitten by bed bugs, the complaint says.

The criminal case against Flannery was dismissed and she was released after 14 days.

James Tolen was driving a Hertz rental in Houston in December 2020 when he was pulled over and told to open his door, the complaint alleges.

"When he opened the door at least 4 officers had guns pointed at him. They made him raise his shirt, then they patted him down and cuffed him in the back of a squad car," the complaint says. "It was humiliating and terrifying."

Police later called Hertz and learned the car wasn't stolen -- Hertz had reported the car stolen months before renting it to Tolen's then-partner, the complaint says.

Lyft and Uber did not immediately respond to requests for comment.

Darnay Taper spent two nights in jail last year after being pulled over in March 2021 by eight police cars while driving a Hertz rental and held at gunpoint, according to the complaint. Taper, who has heart disease, was denied access to his medication while in jail, the complaint says. The case against Taper was dismissed months later after Hertz didn't show at a preliminary hearing, the complaint alleges. 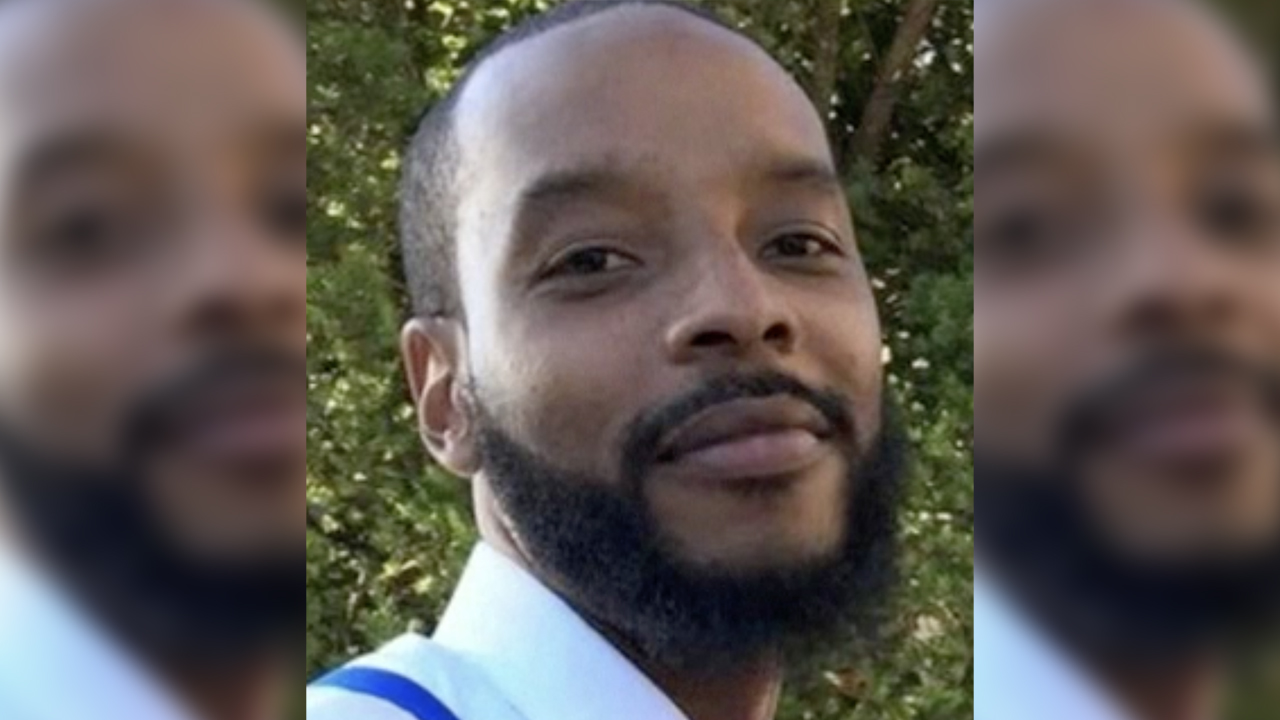 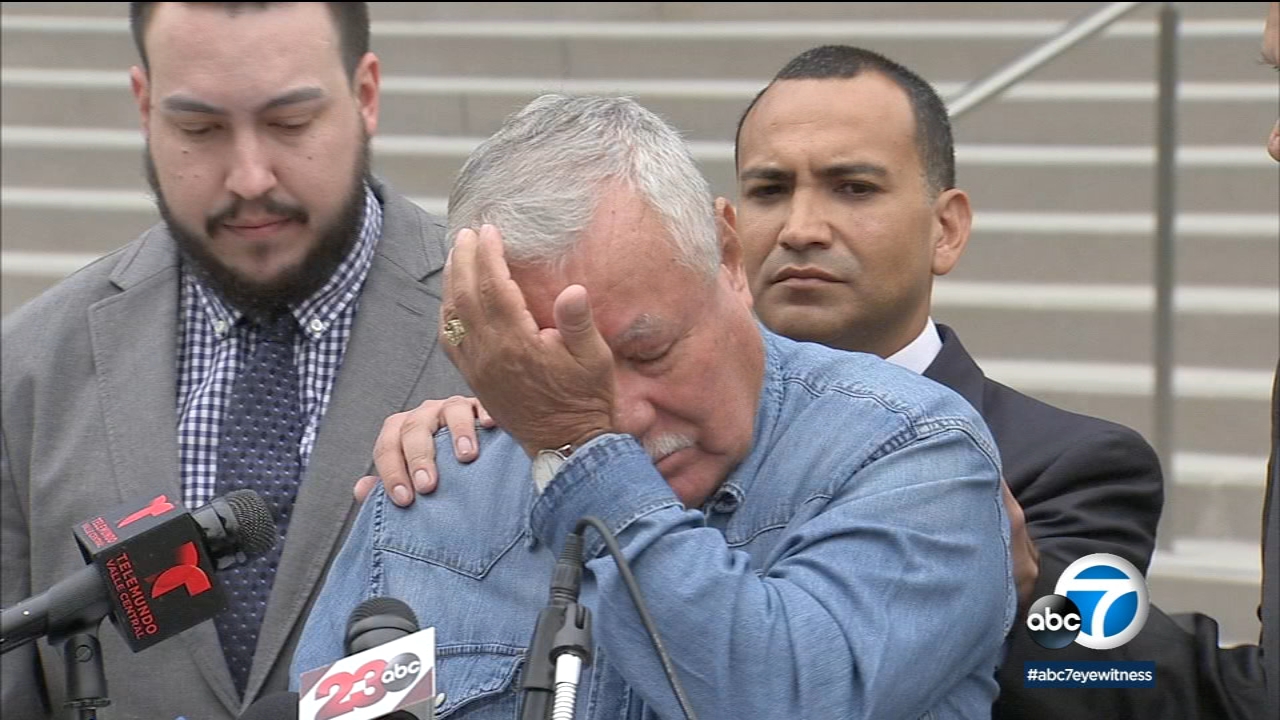 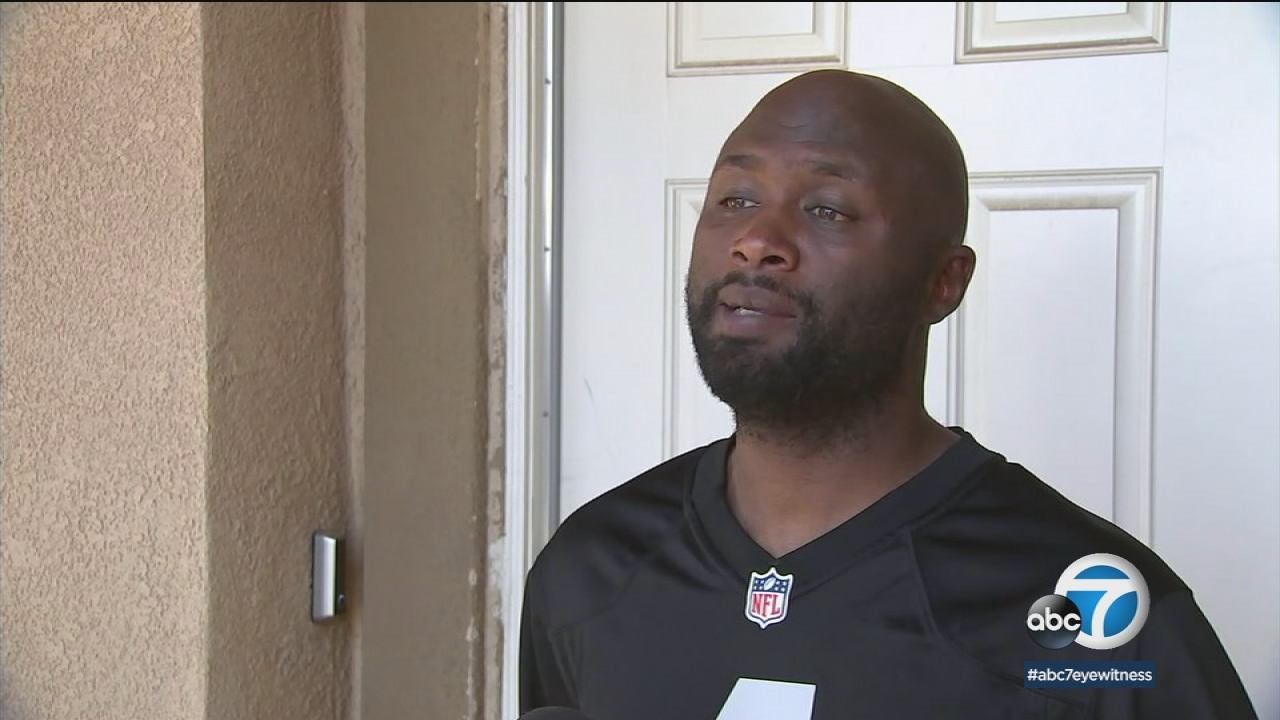 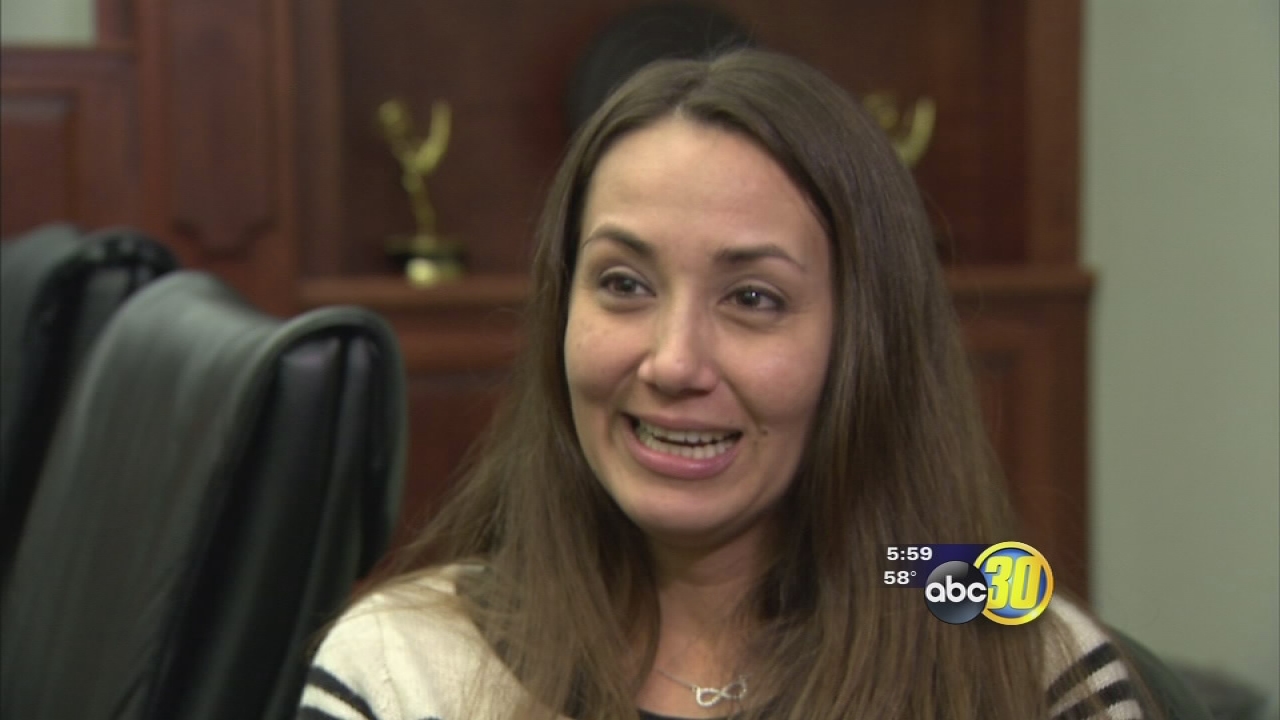