ByKatie Kindelan via GMA via

The family said the bullet entered his abdomen and not his chest, as originally believed. He is now paralyzed from the waist down.

HIGHLAND PARK, Ill. -- An 8-year-old boy is paralyzed from the waist down after he was shot in the chest during a mass shooting at a Fourth of July parade in Highland Park, Illinois.

"He has regained consciousness, although he's very confused about what's going on," said Loizzi, adding that doctors at this time do not believe Cooper suffered any brain damage from the shooting. "He's crying uncontrollably because he just doesn't understand why can't move his legs."

Cooper was attending his town's July 4th parade with his twin brother Luke and their parents, Jason and Keely Roberts, when the shooting happened, according to Loizzi, who is not representing the family in a legal capacity.

Loizzi said the brothers had loved attending the parade in the past, adding that the Roberts family, which also includes four daughters, ages 18 to 26, moved to Highland Park last year from a nearby town.

Jason and Keely Roberts pose with four of their six children, including their 8-year-old twins, Luke and Cooper. (Roberts Family photo)

This year's parade in the Chicago suburb ended in tragedy when the shooting suspect, Robert "Bobby" Crimo III, allegedly climbed onto the roof of a business and used a high-powered rifle to unleash more than 70 rounds on marchers and revelers, according to police.

Crimo, 21, was charged Tuesday with seven counts of first-degree murder, and more charges are expected, according to Lake County State Attorney Eric Rinehart.

Loizzi said that Cooper's brother Luke was treated for injuries from shrapnel and is now recovering at home, where he is being cared for by his oldest sister.

The boys' father did not suffer any physical injuries in the shooting, but their mother, Keely Roberts, a local school superintendent, was shot twice in the leg, according to Loizzi. She underwent two surgeries and was discharged at her own request Wednesday so that she could be with Cooper.

"She's been there 24/7 since being discharged," Loizzi said of Keely Roberts. "She's supposed to have another surgery because I believe she's continued to have bleeding, but she demanded to be discharged and, understandably, they let her go."

Loizzi said the Roberts family is an extremely close-knit family of eight, and described Cooper and Luke specifically as the "best of friends."

"Their sister described them as partners in crime," said Loizzi. "Cooper is just a very outgoing kid, the type of kid that walks into a room and will just walk up and talk to you and get to know you right away."

Cooper is an athletic child who loves baseball and the Milwaukee Brewers as well as his family's dog, according to Loizzi.

"His favorite pastime is being with his dog George," he said, adding that Cooper asked to see his dog and his twin brother upon regaining consciousness. "They're just inseparable."

A GoFundMe account started by friends of the Roberts family has so far raised over $620,000 to help the family pay for medical bills, treatments and therapy.

Loizzi said Keely Roberts is focused on her family's recovery and has asked people to keep them in their "thoughts and prayers."

"She's not watching the news. She's not following social media, so they're kind of just in a bubble and just want to focus," said Loizzi. "Every time I've asked her, what do you want people to know, what do you need, she just says, 'Please just keep us in your thoughts and prayers, and at the same time, we'd just like people to respect our privacy while we're going through this tough time.'"

The school district in Zion, Illinois, where Keely Roberts has worked for the past seven years said active and retired superintendents have stepped up to volunteer their services while she and her family continue to heal.

"For seven years in Zion District 6 and other area school districts for many years prior, Dr. Roberts has done everything she can to support the needs of students and families in our community," Zion District 6 Board President Ruth Davis said in a statement Thursday. "Now, she and her family need our help and support."

Loizzi, who is the attorney for the school district's board, described Keely Roberts as an "unbelievable advocate" for her students.

"I've worked with Keely pretty much on a daily basis for seven years," he said. "The woman works nonstop, 24/7 and does anything she can to support the students and family and community that she serves." 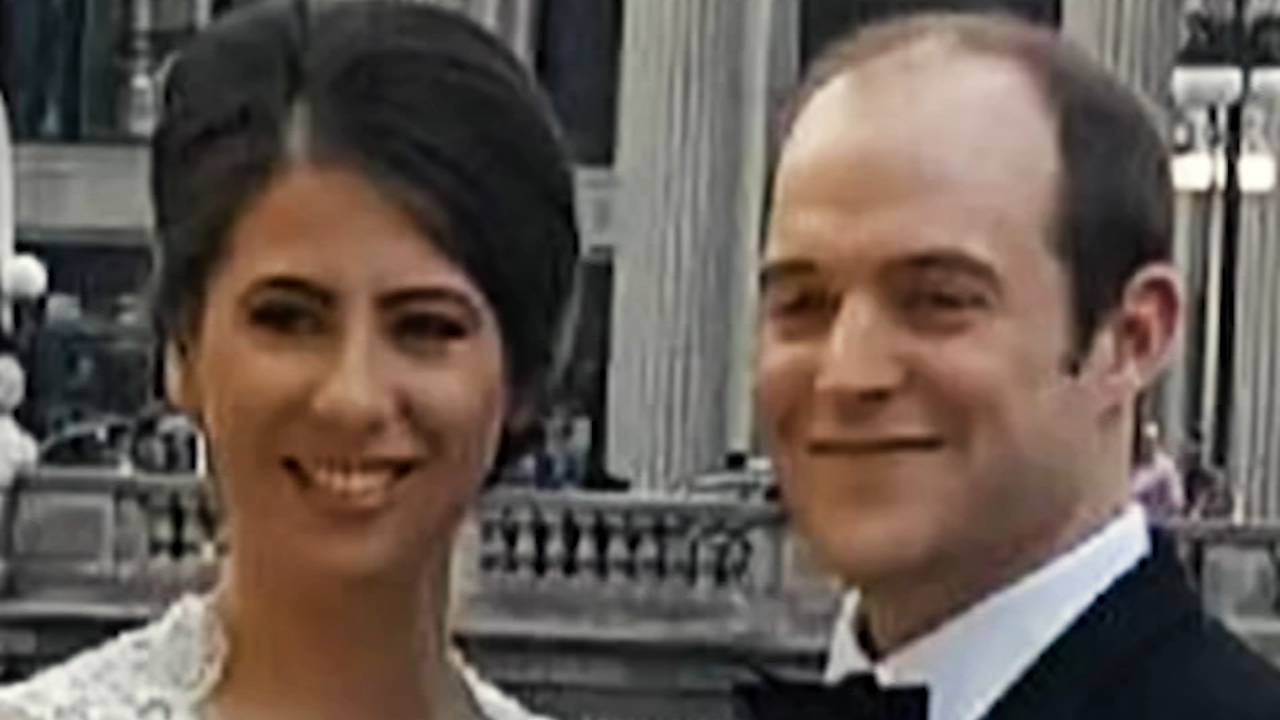