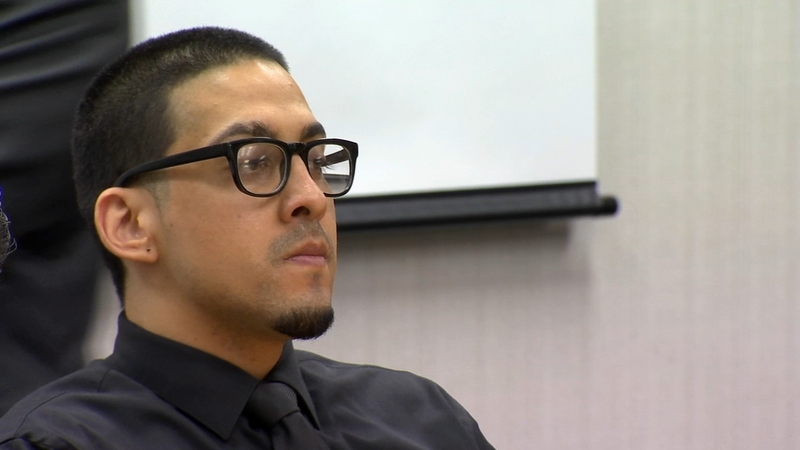 FRESNO, Calif. (KFSN) -- When George Salwasser interrupted a couple guys stripping a stolen pickup truck on his property four years ago, he had a gun and a phone.

He tried to take care of business on the phone.

Someone shot Salwasser twice and left him to die on the Biola farmland.

Salwasser only saw Aceves and Cañas and prosecutors say Cañas is the one who fired off those gunshots heard in the 911 call made by Salwasser.

He even confessed to the shooting and gave detectives some very specific details about how it happened.

But he also gave them information leading nowhere.

His defense attorney says that's because the confession was a fake -- given to protect his family because Aceves was the real killer.

Detectives had already told Cañas they'd arrested everybody else when he confessed, but his attorney challenged the lead detective for using tricks during that same interrogation.

Two years ago, a jury found Cañas not guilty of first degree murder.

Aceves is already serving more than 11 years for manslaughter.