Teen goes after home intruder with steak knives: 'I was screaming at the top of my lungs'

A teen was home when she went after alleged intruder 58-year-old Joseph Ridge with steak knives, the Middleborough, MA police department said.

MIDDLEBOROUGH, Mass. -- A quick-thinking teenager who took matters into her own hands when an intruder allegedly burst into her Massachusetts home.

Her actions are being credited with helping police make an arrest.

"Somebody just tried to break into my house," 14-year-old Avery Cormier told a 911 operator. "And I'm all alone."

Cormier told ABC News affiliate WCVB that she was home alone with her younger sister, just before 7:30 a.m. on the first day of Spring Break, when she heard footsteps in the house.

"I thought that my mom might have forgotten her phone and came back until I realized, that's not my mom," Cormier said.

Cormier said adrenaline kicked in. She found two steak knives and went straight after the trespasser.

"I was screaming at the top of my lungs to get out of my house, 'Get out!'" Cormier said.

The intruder, startled, ran out, but not before Cormier took out her phone and recorded a video of the suspect vehicle leaving the property, capturing his license plate number.

"She had the wherewithal of the moment in extreme stress and scary event to be able to think on her feet," police said.

Thanks to that recording and Cormier's quick thinking, Middleborough police tracked down and arrested 58-year-old Joseph Ridge shortly after the incident. Police said he has an extensive criminal record and was out on bail for an unrelated crime.

Ridge, flanked by local authorities, was led away to face charges, including aggravated breaking and entering.

"I think it was very scary," Cormier said.

Her mother is relieved.

"I'm blessed to have a daughter like her," she said.

Cormier is glad she and her sister made it out safely, but says in hindsight, she should have stayed away and called police instead of going after the intruder with steak knives. 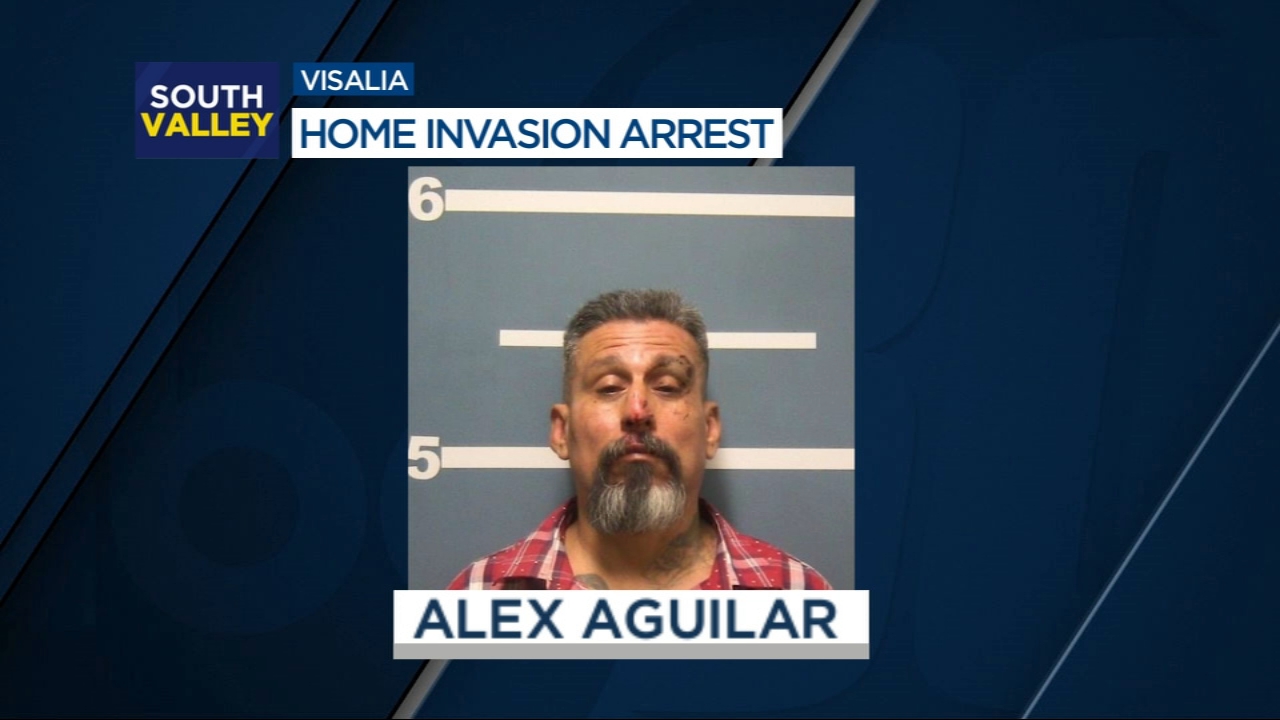 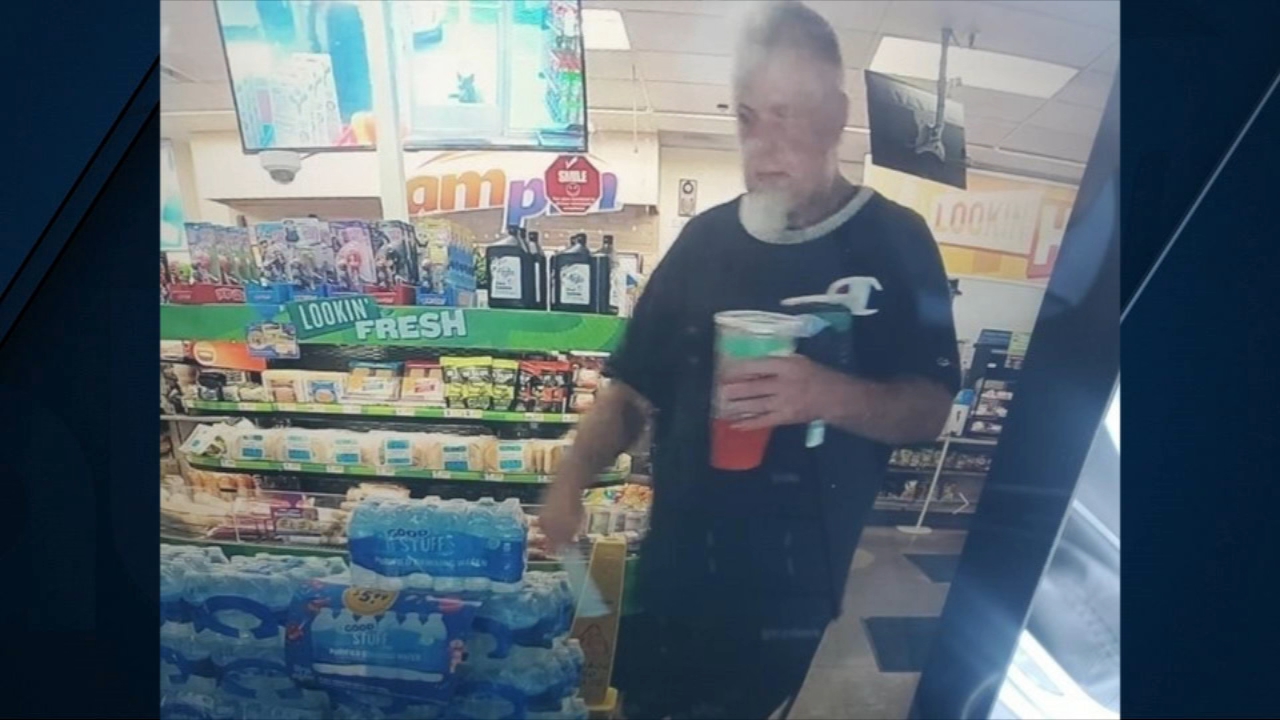 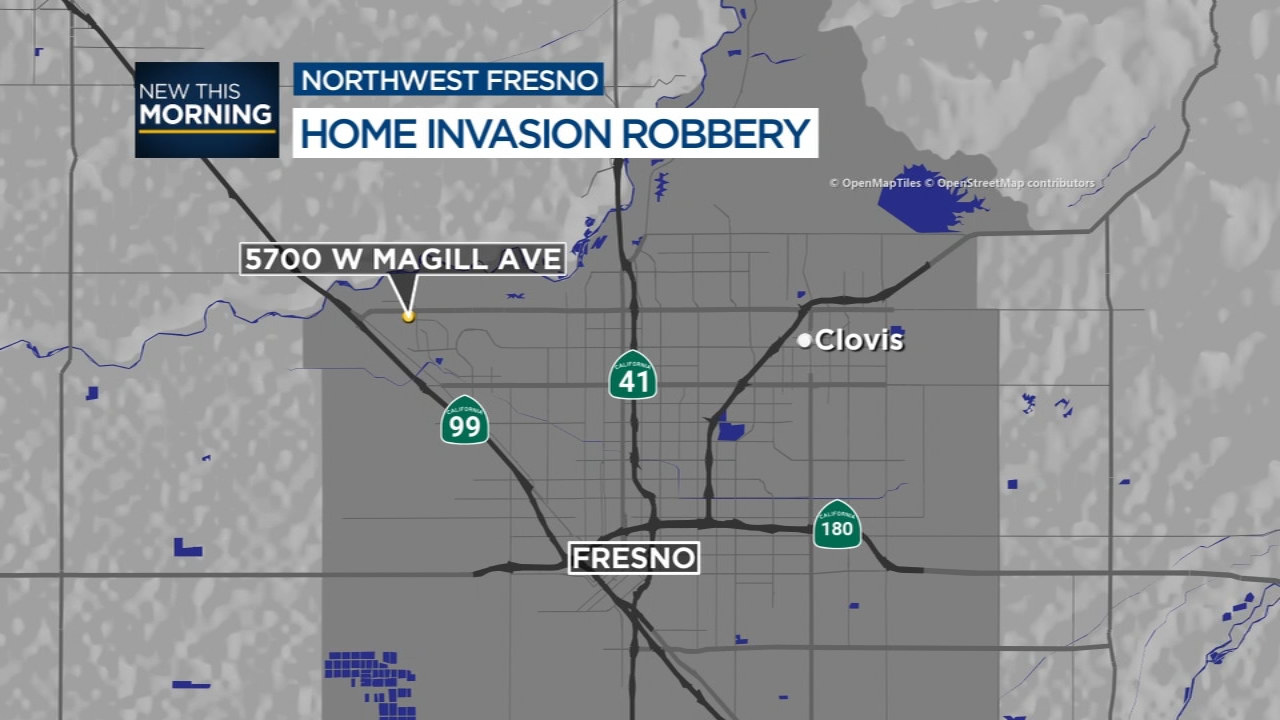 Police searching for 3 in connection to NW Fresno home invasion 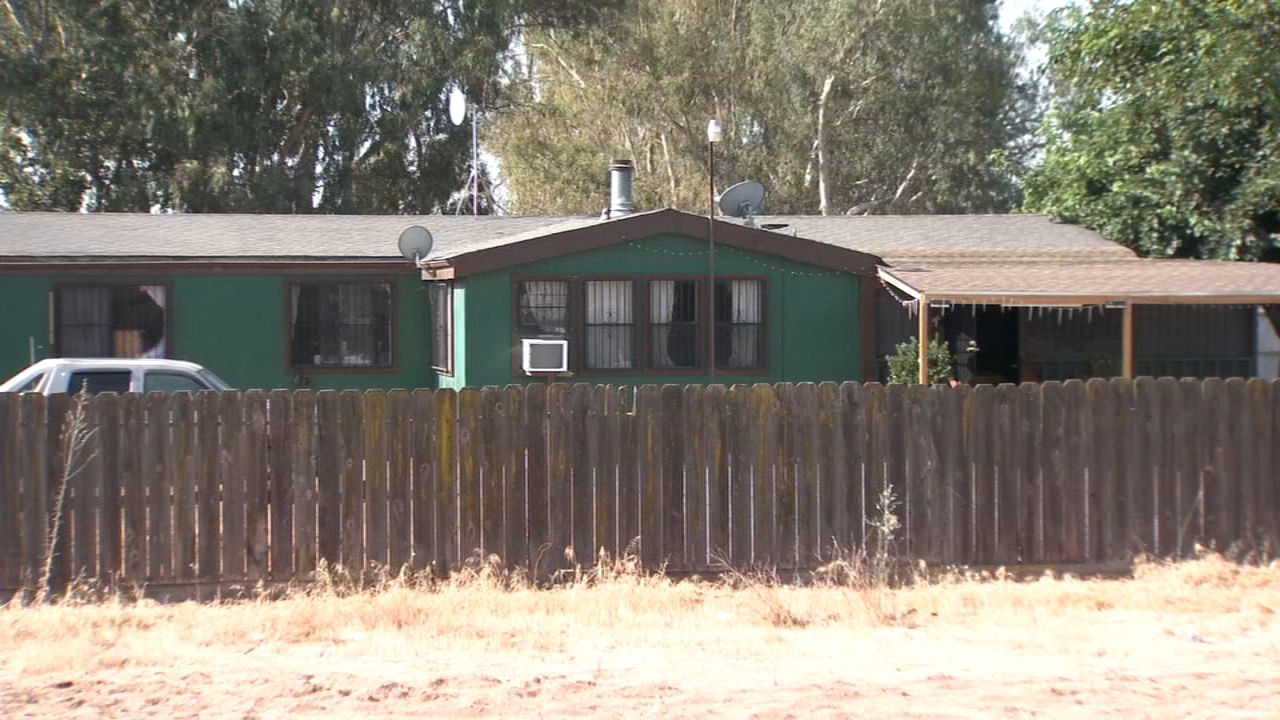