"There is no question it was an obsession to a fault. I neglected certain areas of my life in order to pursue this case," he said.

Holes literally hunted the man known as The East Area rapist and Golden State Killer, every day for a decade. This is a photo of him working the case late one night at the Contra Costa County District Attorney's office. He became an expert on the crimes, which haunted him.

Paul Holes of the Contra Costa County District Attorney's office was preparing to retire when the biggest moment of his career happened outside the home of John Joseph DeAngelo. He has wanted to solve the case before he retired -- and the stunning conclusion to a decades-long hunt for the "Golden State Killer" is something you'll want to hear straight from him.

Holes said, "As I read the case files and saw the atrocities he was committing to these victims I started to think this guy has to be caught."

Police had sketches and DNA, which didn't match any known criminals. And so Holes went to an open source D-N-A and genealogy uploading site called "Ged Match."

He tracked the DNA owner's lineage, going back generations. He followed the suspect's origins, which were from Italy.

Then he checked if anyone at any point moved to California, at the times of the crimes. "If the person has enough of the boxes checked that's when you go and decide I'm going to get a direct DNA sample and do the forensic testing to see if this person is the 'Golden State Killer' or not."

Joseph DeAnglo fit those boxes. Last week, investigators staked him out. Officers managed to get his D-N-A from material he'd thrown away.

TIMELINE: A look back at the Golden State Killer's crime spree that lasted a decade

I asked Holes if he was sure DeAngelo was the right man. His answer, "100 percent".

That's not all Holes was sure of. "I absolutely needed to see him and see him in the interview room utterly defeated. That was a very good feeling." 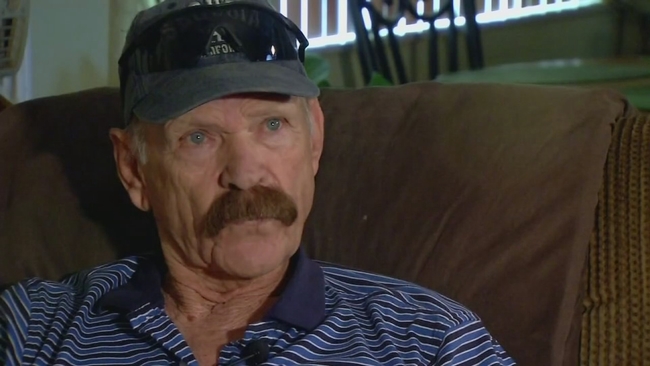 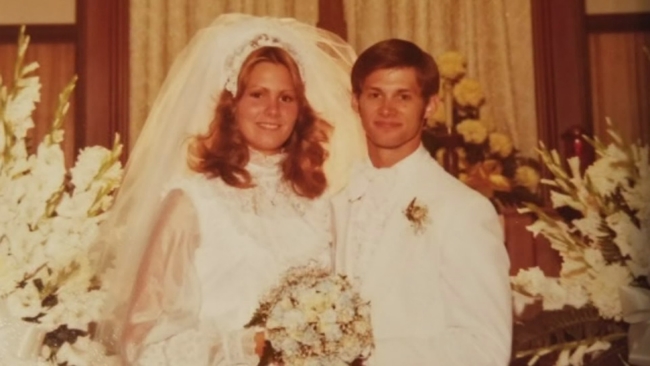 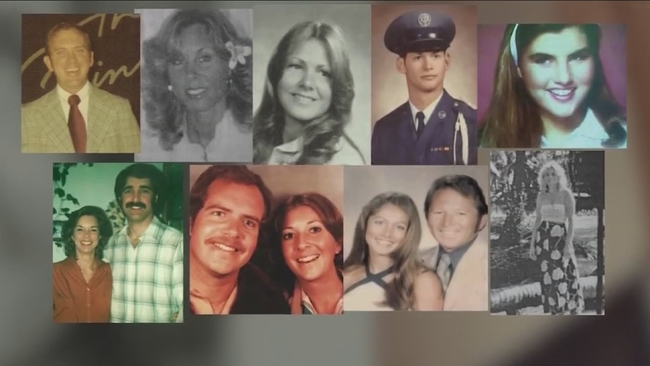 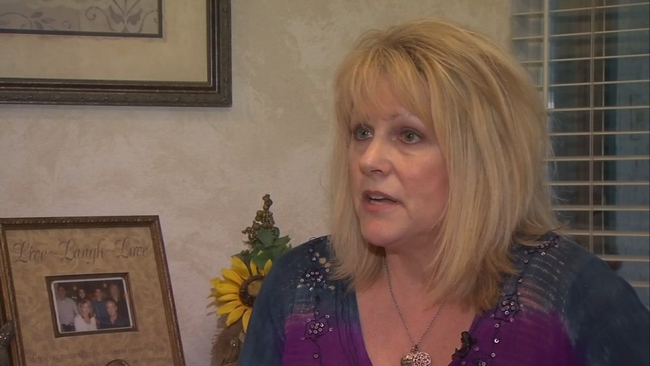 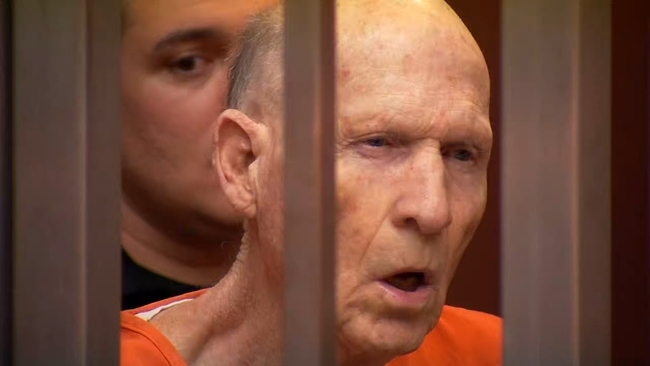