Ivanka Trump set to make a stop in the Central Valley 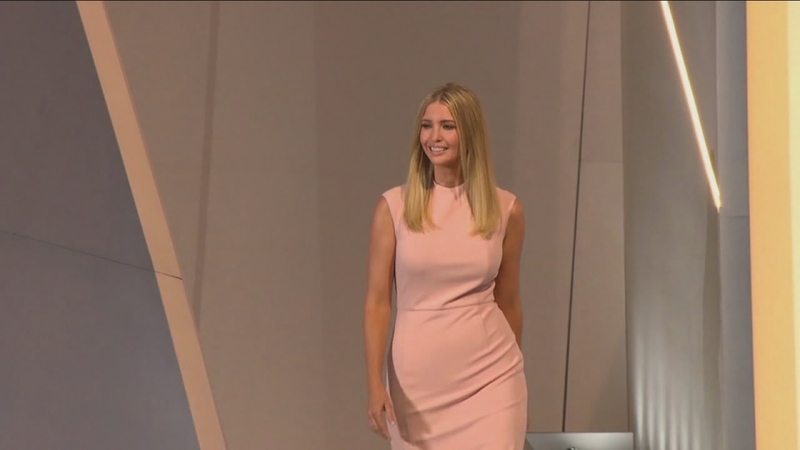 Ivanka Trump set to make a stop in the Central Valley

FRESNO, Calif. (KFSN) -- Ivanka Trump is set to headline a pair of fundraisers in California. One in Los Angeles and the other in the Central Valley.

"The Central Valley is important to the House of Republicans and to the White House, so it's a real honor to have Ivanka Trump-- the first daughter come to Fresno," said Fresno County Republican Guillermo Moreno.

"It specifically helps the party protect and make sure they have enough money in seats that may be competitive. I don't think any of the seats that are in the Central Valley or the Republicans that are running are in danger of losing their seat," said Moreno.

"She's going to bring in some pretty good cash you know some much-needed money for the party to make sure the Democrats don't have a chance in November," said Moreno.

Democrats say her decision to appear in Fresno may be a sign that Republican candidates are facing a tough fight.

"Its just the celebrity effect of Trump, the whole media driven aspect of him in his presidency but most importantly it shows desperation on the part of McCarthy, Nunes, and Valladao," said Fresno County Democrat Michael Evans.

Evans says the fundraising trip is a positive move on the White House's part.

"They're bringing her in because they feel like they need to raise more money. They've got strong democratic opponents and they haven't been delivering for the communities," said Evans.

The Valley's Democratic Party has seen their share of White House support in year's past.