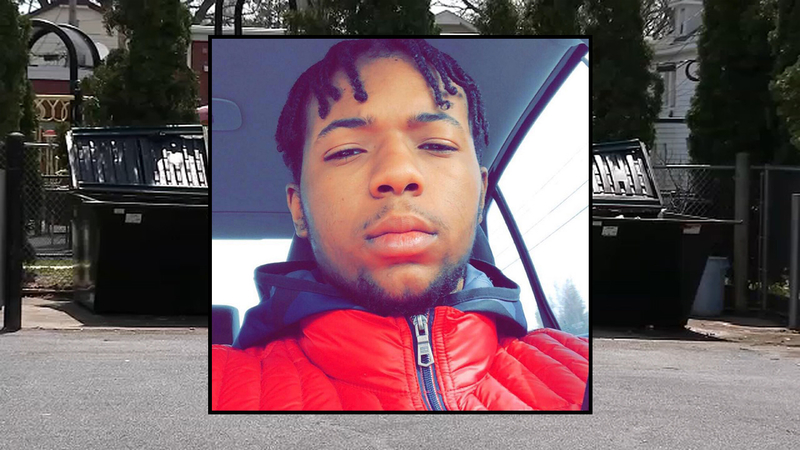 Teen parents of newborn killed in NJ due in court

NEPTUNE TOWNSHIP, New Jersey -- A young mother accused of killing her newborn and the teenage father accused of disposing of the baby's body in a dumpster are both due in court in New Jersey.

Neptune Township police say they were contacted by Asbury Park police on April 4 to report that a female student at Neptune High School had reported that her friend recently gave birth to an infant who was now deceased.

The investigation led them to McClain, who they say admitted giving birth to a baby boy in her bathroom on March 29, named him Legend, and then killed him by pressing her hands on his chest to stop him from breathing.

Authorities say she wrapped the body in a blanket and placed it in a bag before she and Mohammed disposed of the bag in a dumpster in the parking lot of the Washington Village Apartment complex in Asbury Park.

Police say the friend who initially reported the incident told them McClain had attempted to kill the baby prior to the birth by drinking, smoking marijuana and taking pills.

McClain reportedly told police she hid her pregnancy from her parents and considered getting an abortion, but she was underage at the time and didn't want her mother to find out.

They say she also admitted that several days prior to the birth, she and Mohammed had a conversation about what she would do after giving birth. One option they allegedly discussed was that she would kill the baby after the birth, and McClain advised that Mohammed stated, "They have to do what's best for them."

She later traveled with detectives to the Washington Village Apartment complex for the purpose of identifying the trash dumpster where Mohammed discarded the baby's remains, and authorities then recovered surveillance video showing McClain's vehicle arriving at the complex and Mohammed exiting the front passenger seat and discarding what appeared to be a blue colored bag into the dumpster.

"Neither one of them should be in that predicament," Mohammed's cousin Cory Watts said. "They both have parents, uncles, aunts, family members...There's no reason that they couldn't turn to somebody."