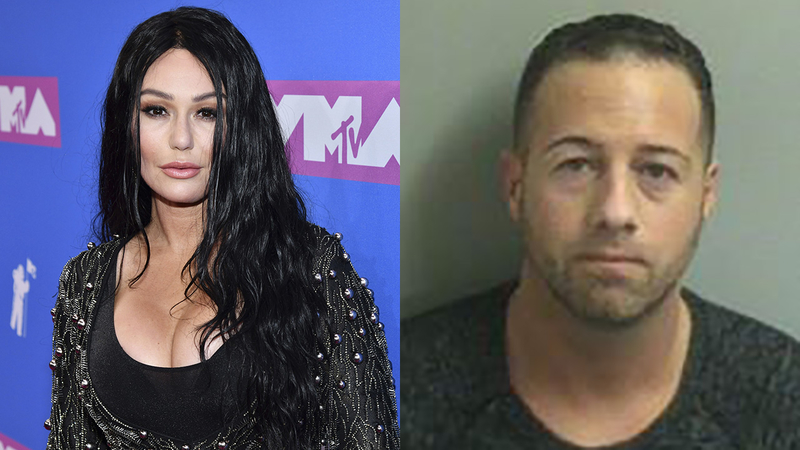 TOMS RIVER, New Jersey -- An ex-boyfriend of "Jersey Shore" star Jenni "JWoww" Farley is under arrest, accused of trying to extort thousands of dollars from the reality TV personality.

Authorities say Farley reported to the Toms River Police Department that her ex, Thomas Lippolis, had attempted to extort $25,000 in exchange for not divulging secrets about her to the media.

The alleged extortion attempt had been relayed to Farley through her publicist, who police say had initially received a phone call from Lippolis demanding the money.

Farley and Lippolis had dated for close to a year approximately 10 years ago.

On Wednesday, Toms River Detectives Tom Grosse and Jon Turner initiated an investigation into the allegations and subsequently arrested Lippolis.

He is charged with third-degree extortion.