John Legend and Chrissy Teigen's New York City home could be yours. 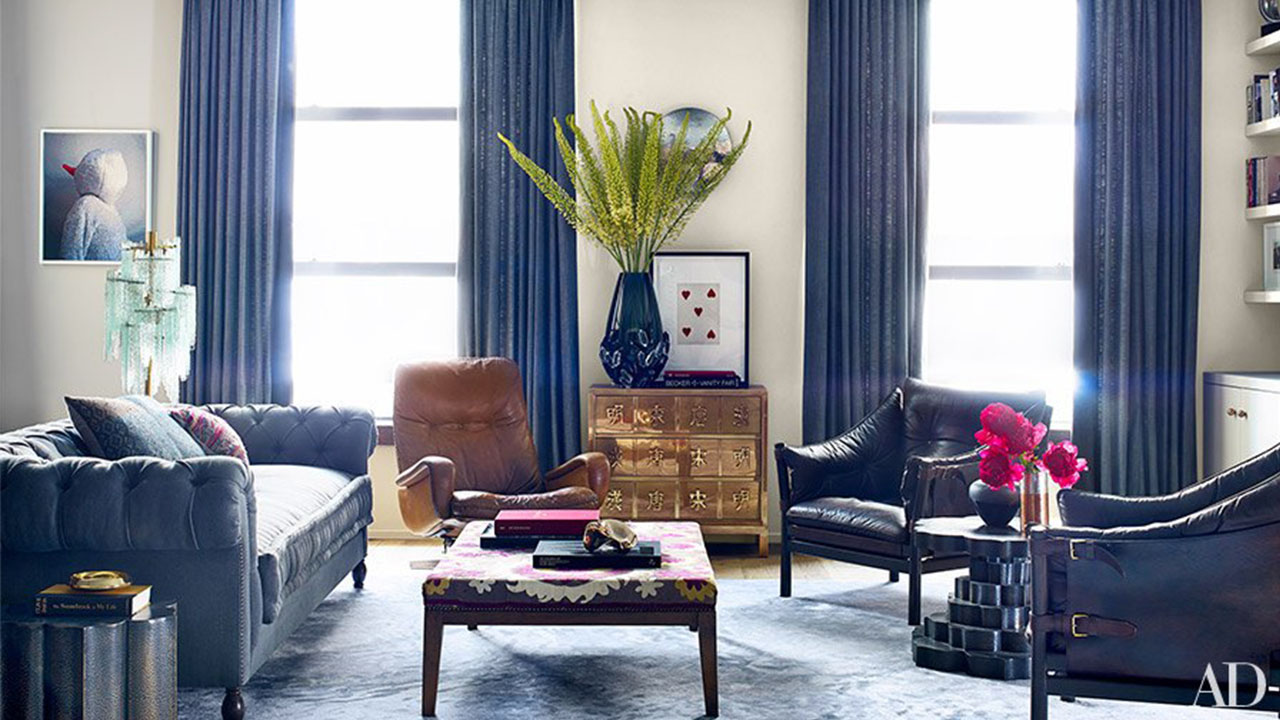 The couple's home was featured in a spread in Architectural Digest earlier this year.

"John and Chrissy both work insanely hard," Don Stewart, who designed the apartment, told Architectural Digest. "This needed to be a place where the two of them could power down and recharge."

Legend and Teigen have been married since 2013. Teigen will also be one of the hosts on the new ABC talk show The FAB Life, premiering this September.