John Zanoni ready for next challenge as Fresno County sheriff

An election was something new for Zanoni, but the campaign experience has helped him better understand the county's needs.

When Sheriff Margaret Mims decided to retire after 16 years on the job, she named Zanoni as the perfect successor because of his experience and temperament.

FRESNO, Calif. (KFSN) -- After 26 years with the department, John Zanoni is ready to take the next step.

"It's been a whirlwind ride, it's been fun and I'm really looking forward to the next chapter," he said.

The nameplate above the door will soon be changed.

When Sheriff Margaret Mims decided to retire after 16 years on the job, she named Zanoni as the perfect successor because of his experience and temperament.

An election was something new for Zanoni, but the campaign experience has helped him better understand the county's needs.

"Hearing people's concerns and talking to them about their concerns is a big step in preparing you for this job," he said.

Zanoni says having Mims around for several months before he takes charge has been beneficial.

"She's been able to walk me through all of these things that have happened, and it's a historical perspective on the sheriff's office," he said. "That is going to help me be able to hit the ground running."

One of the biggest changes in the department you'll see is the addition of body cameras worn by sheriff's deputies.

"We want to make some changes in how we deploy our patrol services, restructure some beats, look at some areas where populations have grown," he said.

Computers were just being added to vehicles when Zanoni started with the department. He says tech will play a bigger role at the sheriff's office.

"We can get someone there with a drone up in the air, and we can get a visual if someone is running away from us," he said. "If they're hiding from us, a good lay of the land. They have infrared capability. Just a real game changer for us."

He adds the sheriff's office will partner with Fresno PD and the ATF to take more so-called ghost guns off the streets to keep people safe.

"I am excited -- it's going to be a great new chapter here at the sheriff's office," he said. 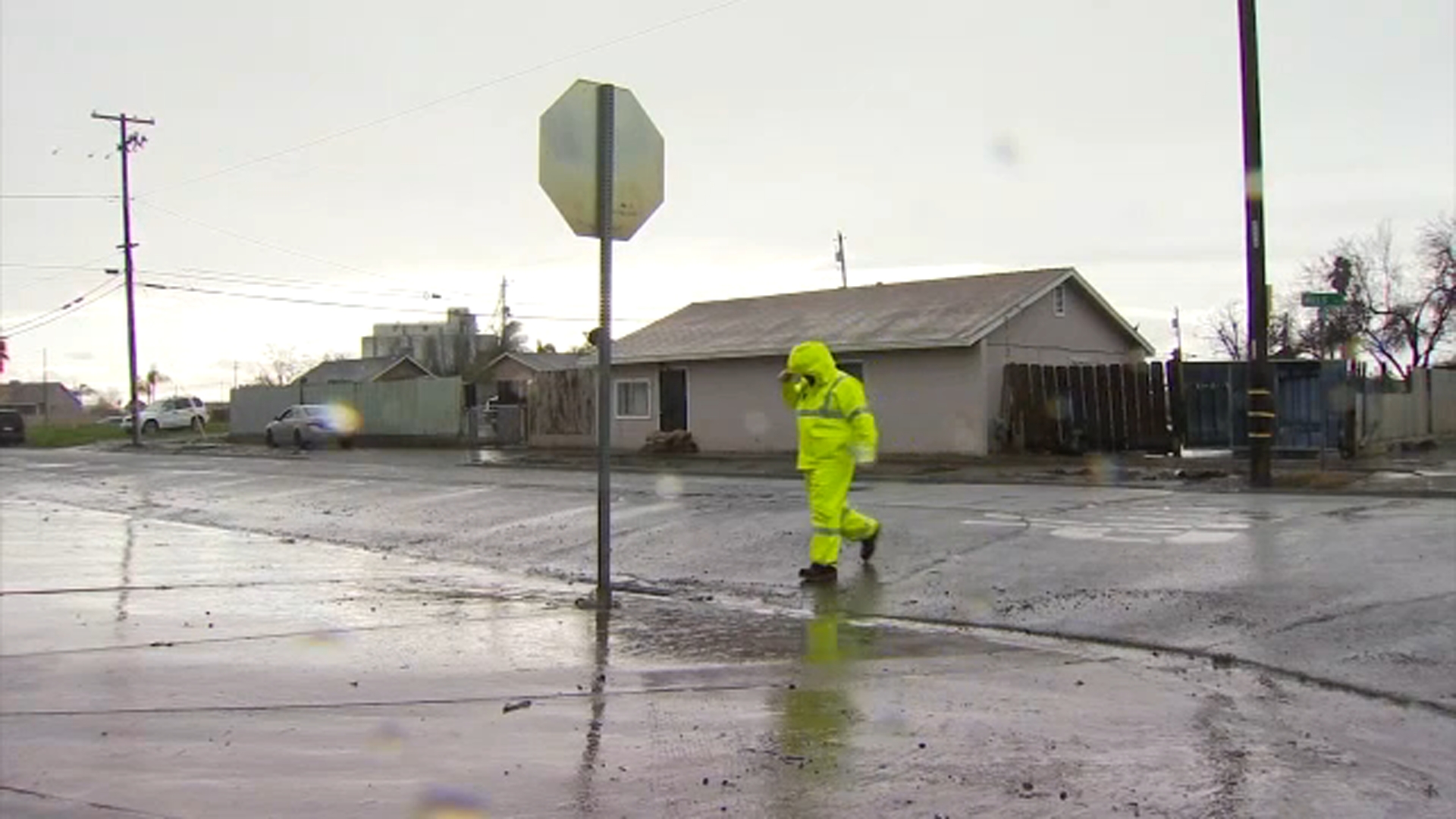 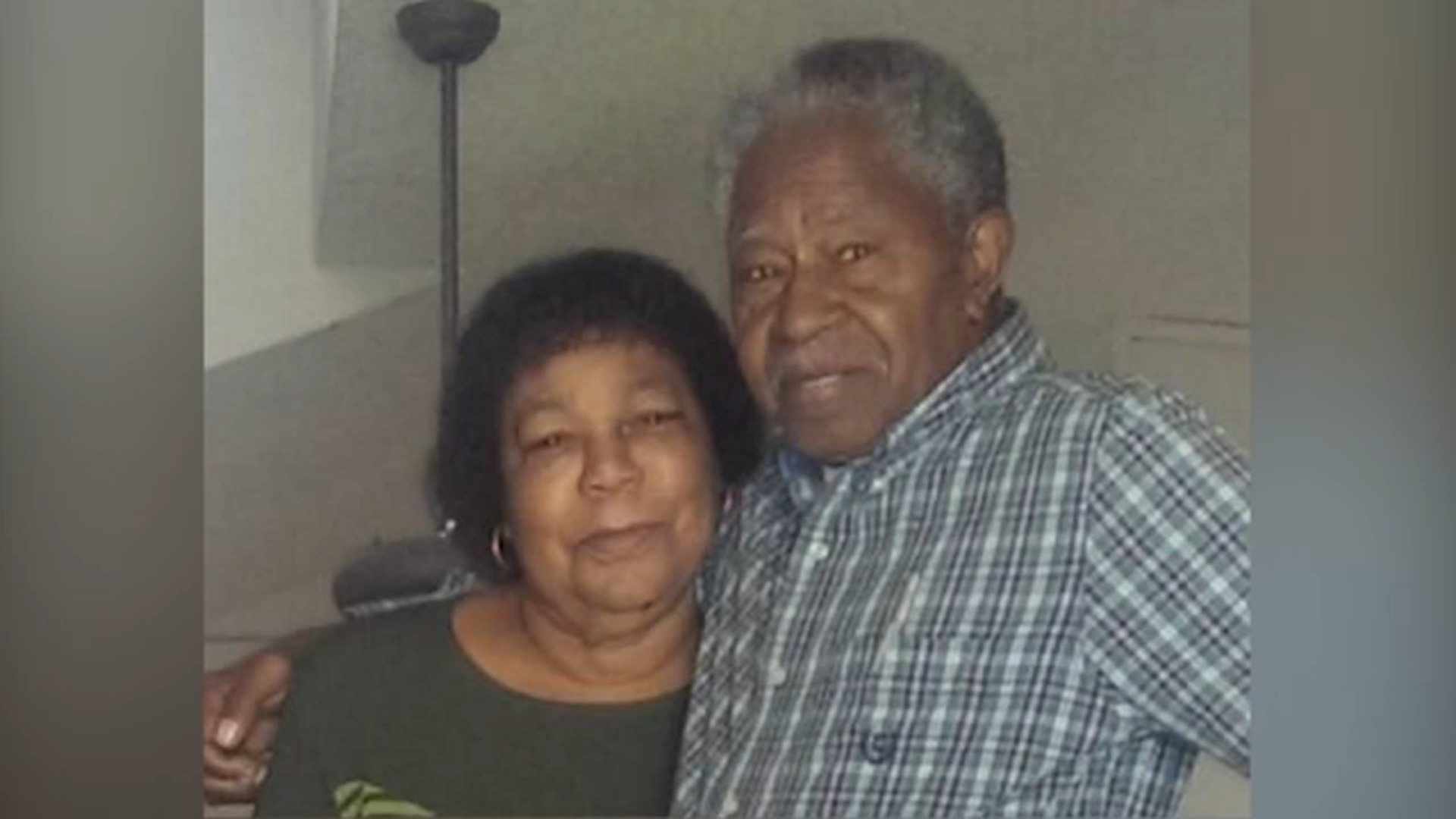 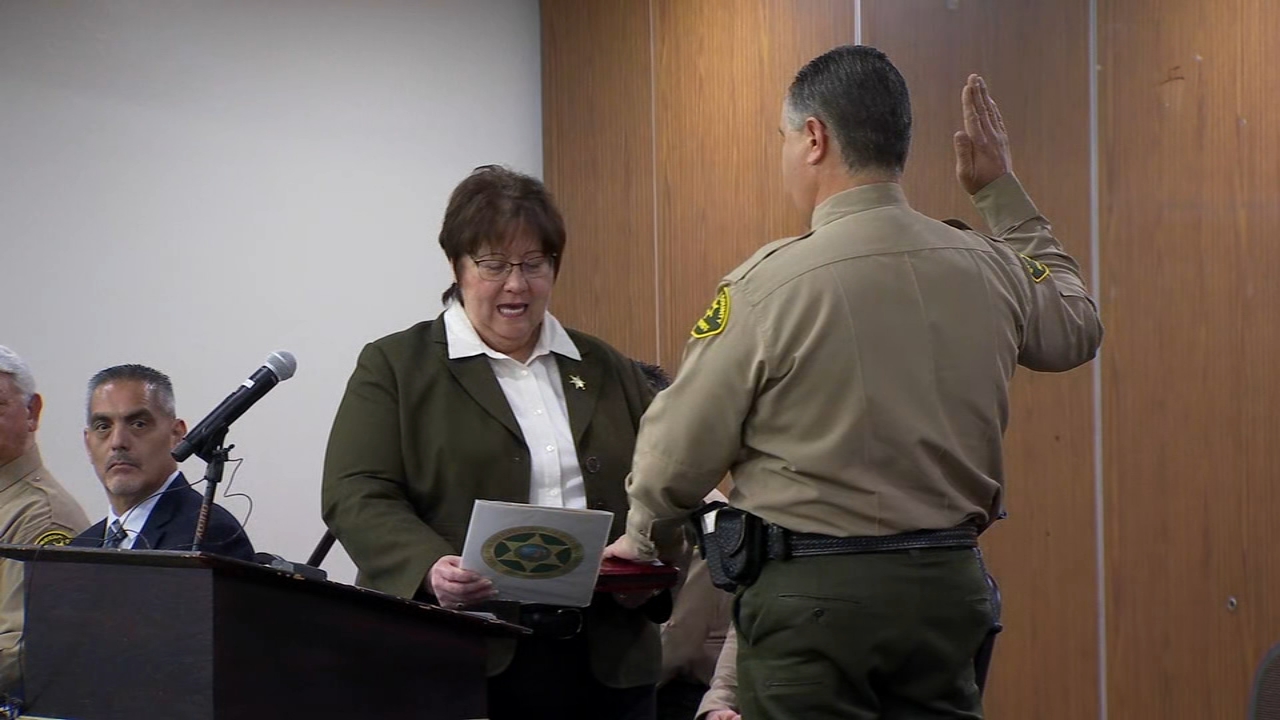 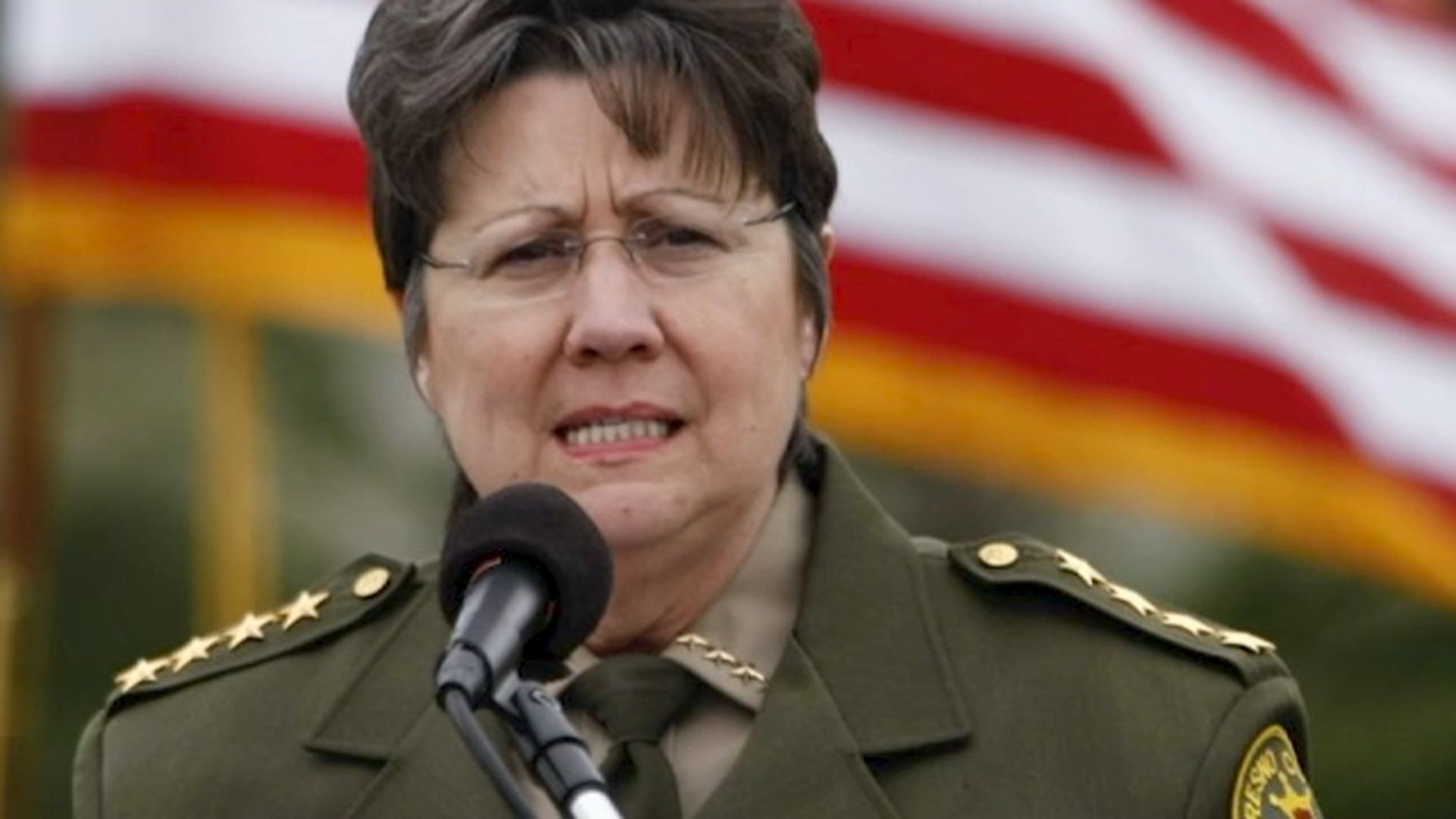