Jon Batiste on Disney's regional exhibit "The Soul of Jazz: An American Adventure" 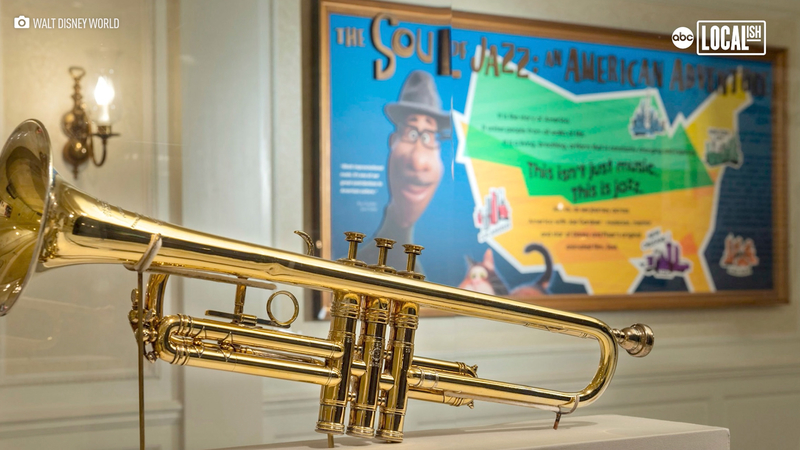 Jon Batiste on "The Soul of Jazz: An American Adventure"

NEW ORLEANS -- Jon Batiste, the co-composer of Disney and Pixar's Soul, talks about a new exhibit coming to museums across the country that celebrates the influence of jazz on American culture and identity.

First introduced at Walt Disney World's EPCOT, The Soul of Jazz: An American Adventure is now hitting the road and heading to cities with deep jazz roots, like New Orleans, Kansas City, and Harlem, New York.

"If we don't know who we are, we don't know where we're going," says Batiste on the importance of preserving jazz history-- a key focus of this exhibit where visitors learn about some of the most important people, places, and performances that influenced a genre originated by African Americans.

"I want people to sing, I want people to dance, I want people to feel the joy and transcendence of jazz," Batiste notes. Starting October 26th, Walt Disney Imagineering, in collaboration with museum curators, will be bringing this exhibit to the New Orleans Jazz Museum with additional dates and tour stops to follow.