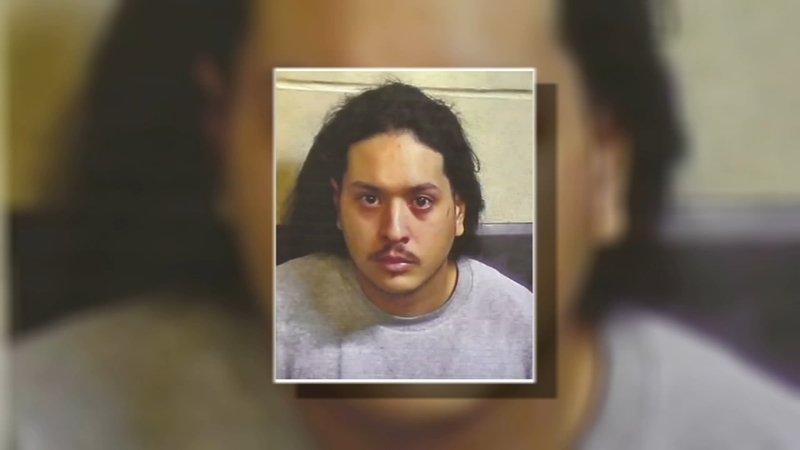 On Monday, the jury determined that Joseph Espinosa was responsible for the deadly shooting of Nick Kauls during a botched robbery in Fresno's Old Fig Garden area.

Investigators believe Espinoza shot Kauls in the middle of a robbery spree where he tried to raise bail money for his friend, Jose Figueroa.

While witnesses gave different descriptions of the SUV involved in the shooting, investigators latched onto a common thread: multiple witnesses said it had paper plates.

That led them to a stolen Toyota Highlander Espinoza was driving.

Kauls was a student at San Joaquin Memorial when he was shot and killed.

The first-degree murder conviction with the special circumstance that it was committed during the commission of a robbery attempt means Espinoza will serve life in prison without parole, but the judge will add time for the other convictions as well when he hands down the punishment in January.
Report a correction or typo
Related topics:
fresnohomicide
Copyright © 2021 KFSN-TV. All Rights Reserved.
TOP STORIES
Biden to warn Putin of economic pain if he invades Ukraine
50 mutations in omicron could be its downfall, data shows
'Political free-for-all' as Rep. Nunes leaves House of Representatives
Tulare Co. deputies investigating armed robbery at Delano gas station
Clovis Navy test pilot is one of NASA's new astronauts
Devin Nunes stepping down from Congress by end of 2021
Police investigating theft of decorations on Clovis' Candy Cane Lane
Show More
Authorities identify 4 killed in plane crash near Visalia airport
Why feds are warning it could take months to get a passport
Report: CA couple likely died trying to save baby on hiking trail
Clovis High parents, students react to arrest of 31-year-old teacher
1 arrested in connection to Oakhurst stabbing
More TOP STORIES News