Jussie Smollett yells 'I am not suicidal!' in courtroom outburst after sentencing

CHICAGO -- Jussie Smollett spent his first night behind bars after a judge sentenced him to five months for faking a racist and homophobic attack.

The 39-year-old was expressionless and his family and others in the courtroom appeared stunned as Cook County Judge James Linn handed down sentencing.

"You will spend the first 150 days of your sentence in the Cook County Jail, and that will start today. Right here, right now," Linn said.

In considering the sentence, Linn said Smollett's "extreme" premeditation of the crime was an aggravating factor. He also said the actor had denigrated the experiences of real hate crime victims, calling him a "charlatan" and a liar.

"You got on the witness stand. You didn't have to. You did. You certainly had a right to. But you committed hour upon hour upon hour of perjury," Linn said.

While in jail, Smollett also begins 30 months of probation in addition to being ordered to pay more than $120,000 in restitution to the city of Chicago and a $25,000 fine.

The disgraced actor then addressed the court.

The sentence came three months after Smollett was convicted of five counts of felony disorderly conduct for lying to Chicago police. Witnesses at his December trial included two brothers who told jurors Smollett paid them to carry out the attack, gave them money for the ski masks and rope, instructed them to fashion the rope into a noose. Prosecutors said he told them what racist and homophobic slurs to shout, and to yell that Smollett was in "MAGA Country," a reference to the campaign slogan of Donald Trump's presidential campaign.

Smollett, who knew the men from his work on the television show "Empire" that filmed in Chicago, testified that he did not recognize them and did not know they were the men attacking him.

The sentencing outraged Smollett's family, who slammed the judge after sentencing.

"My brother Jussie is innocent this should not be a controversial statement because it is the absolute truth," said Jazz Smollett, Jussie's sister.

"He shamed my brother," Jojo Smollett, Jussie's brother, said. "He spoke about his arrogance. He doesn't know about the struggle my brother is encountering."

"This was a course of conduct that deserved severe punishment," Webb said. "I thought it was the right way to do it. And I do believe that based on the sentencing he received that Judge Linn clearly understood exactly what had happened in this case."

Smollett's defense team said they were stunned and vowed to appeal.

"I have never seen in my entire career as an attorney, and none of the other attorneys here have ever seen a situation where a class-four felony gets the same treatment as a violent offense," said defense attorney Nenye Uche.

Chicago Mayor Lori Lightfoot applauded the judge's ruling, writing: "The criminal conviction of Jussie Smollett by a jury of his peers and today's sentencing should send a clear message to everyone in the City of Chicago that false claims and allegations will not be tolerated. The malicious and wholly fabricated claim made by Mr. Smollett resulted in over 1500 hours of police work that cost the City over $130,000 in police overtime. The City feels vindicated in today's ruling that he is being held accountable and that we will appropriately receive restitution for his actions." 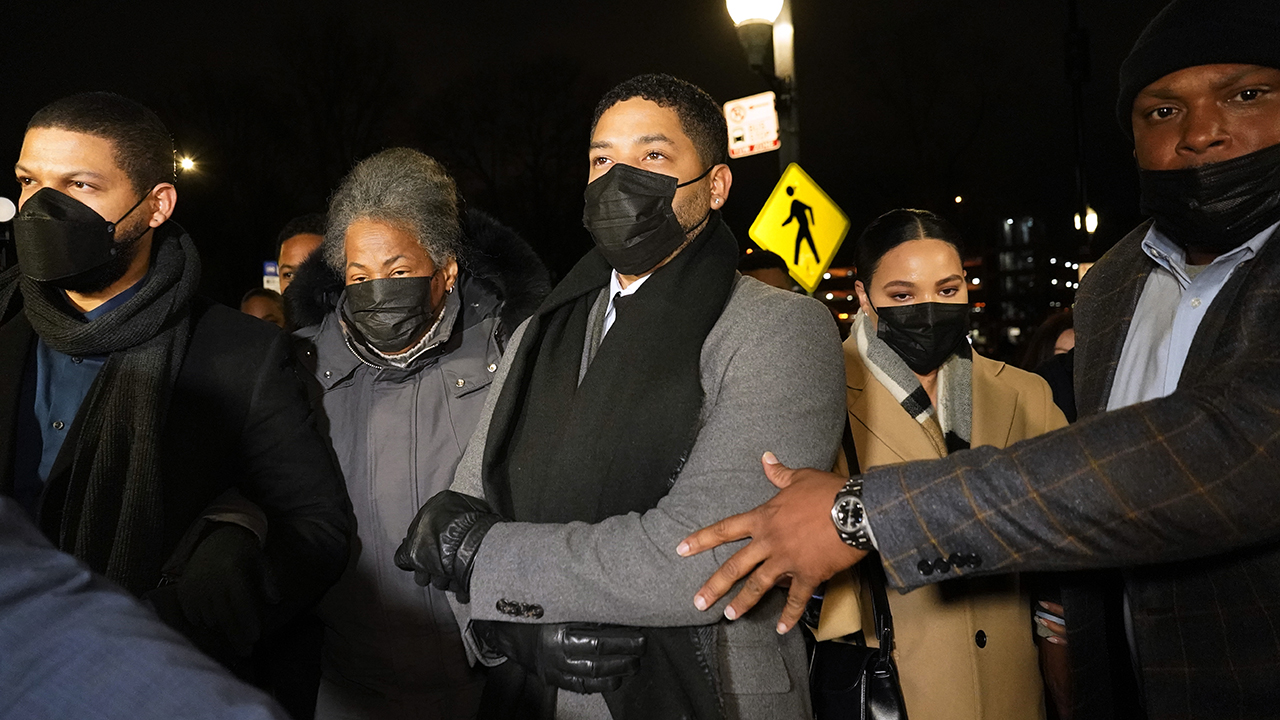 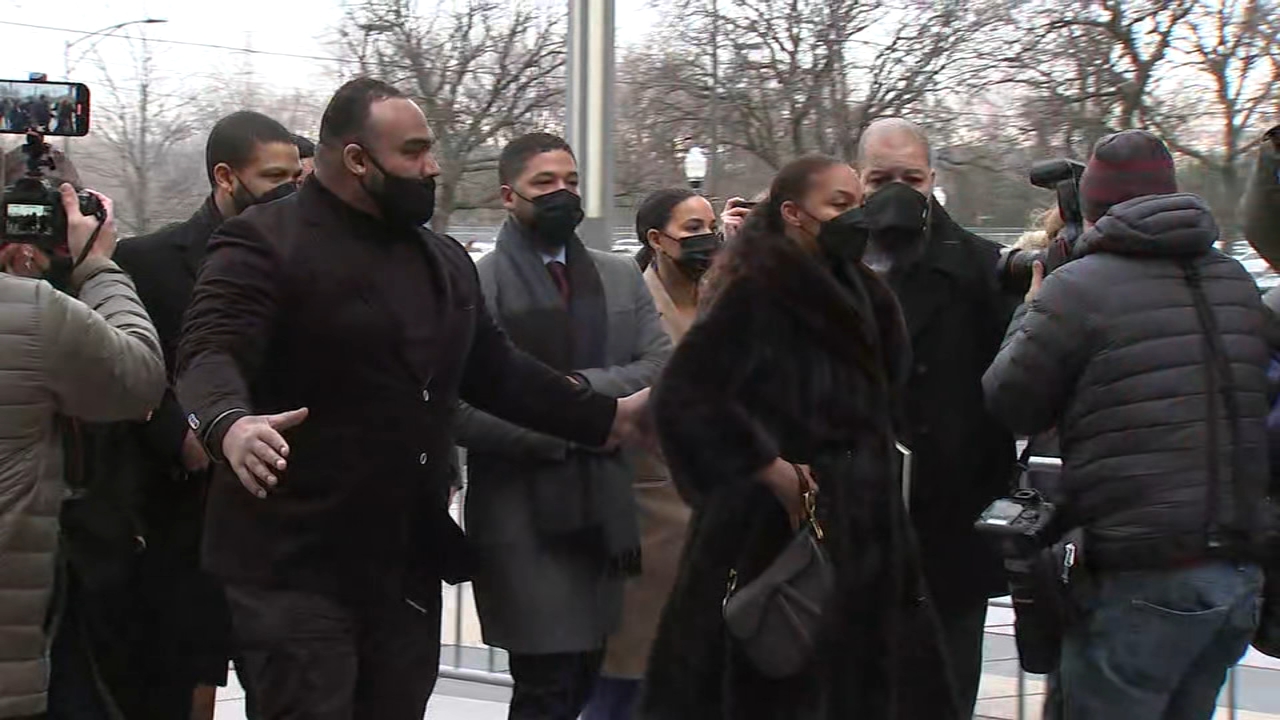