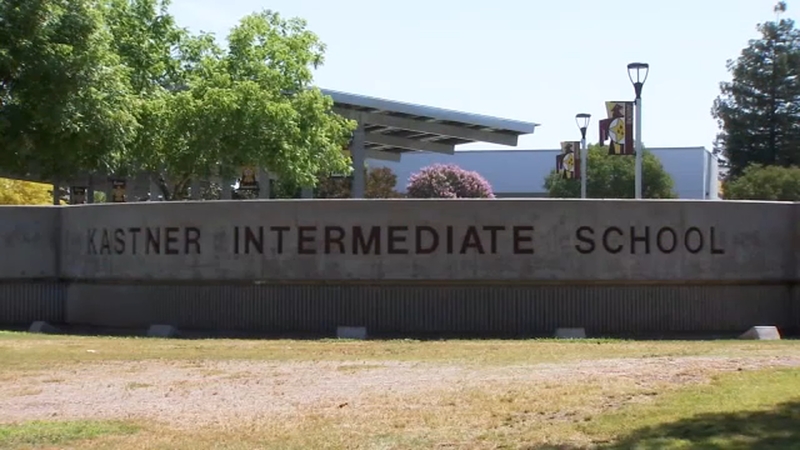 The school is located down the street from Save Mart on First Street and Nees Avenue, where the suspect ran into after leading Fresno County sheriff's deputies on a chase. Fresno Police Chief Paco Balderrama announced Friday afternoon that the suspect has since escaped.

LATEST: Suspect who was barricaded inside Save Mart has escaped, police chief says

Initially, district officials placed the start of the school day on a delay before deciding to cancel classes outright. Two extracurricular activities planned for Friday night at the school were also rescheduled.

Clovis Unified Chief Communications Officer Kelly Avants released a statement saying, "We recognize the disruption that this causes to our families and appreciate their understanding as we work to keep our students, staff and community safe."

District officials said that while the incident wasn't expected, they were prepared. They responded similar to a foggy day schedule, communicating with parents and rolling out various delays throughout the morning.

The standoff unfolded about 10 minutes before a school dance with hundreds of 7th and 8th-graders in attendance on campus let out. School officials immediately went into lockdown.

Officials said they're not just focusing on the physical welfare of their students but emotional welfare as well.

Psychologists were on hand to help them process what was happening and continue to be available to students as needed.