Jackson was being considered for early parole, but Monday, that release got pushed back.
KFSN 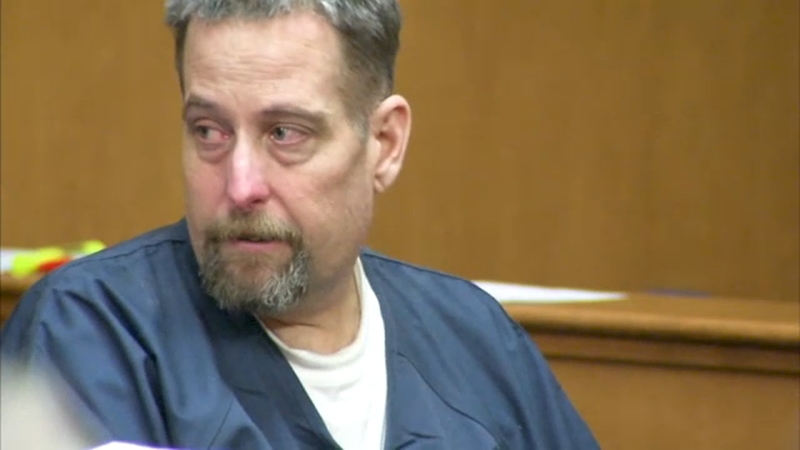 FRESNO, Calif. (KFSN) -- Convicted arsonist Kenneth Jackson, who was set to be released Tuesday, will stay behind bars a while longer.

Jackson was being considered for early parole, but Monday, that release got pushed back.

The California Department of Corrections and Rehabilitation announced it would keep Jackson in custody for an additional 180 days.

He was sentenced to 30 years in prison eight years ago for starting a string of fires in Yosemite Lakes Park in Madera County.

Last week, the news of his early release sparked outrage. Residents signed a petition urging authorities to keep Jackson in prison or have him paroled in a different county.

Senator Anna Caballero said she would continue to circulate the petition to Madera County residents and victims.