Deputy Blake Bursiaga was shot above the knee while trying to rescue a California Highway Patrol officer.

KINGS COUNTY, Calif. (KFSN) -- A Kings County Sheriff's deputy who was shot while confronting a shooter in Paso Robles on Thursday is now back home in the Central Valley.

Deputy Blake Bursiaga was released from the hospital on Thursday night.

He was shot above the knee while trying to rescue a California Highway Patrol officer.

Bursiaga was one of hundreds of law enforcement officers who responded to Paso Robles Wednesday to track down a gunman.

Kings County Sheriff David Robinson said the deputy was driving an armored vehicle, but along with his team, got out when they were confronted by the gunman.

"They were putting themselves in a position of cover when the suspect came out. He began firing at our team members. Our team members returned fire and during that exchange, a CHP officer was struck that was with our team," said Robinson.

Robinson said a CHP officer was struck in his bulletproof vest, but the impact caused him to fall outside their cover.

So Bursiaga rushed to pull him out of the hot zone.

The moments were tense, even for the sheriff who was listening to the radio traffic from his office.

"When you hear that call go out from our SWAT team leader that they need a medevac and that two of our team members have been hit, it's a really dynamic situation that gives you goosebumps," Robinson said.

Both injured officers are expected to recover.

Investigators say the alleged gunman, Mason Lira, is also accused of shooting an Arroyo Grande officer earlier in the day before the gun battle that left Bursiaga hurt.

Earlier in the week, Lira is also suspected of shooting a San Luis Obispo County deputy and killing a homeless man.

Lira's father spoke to Action News. He says his son struggled with mental illness for years and has a long criminal history, but was not able to get proper treatment.

The suspect was born and raised in Visalia, not far from the place where many of the responding officers came from to provide mutual aid.

As for Bursiaga, he is off the job for now.

The bullet is still lodged in his leg. 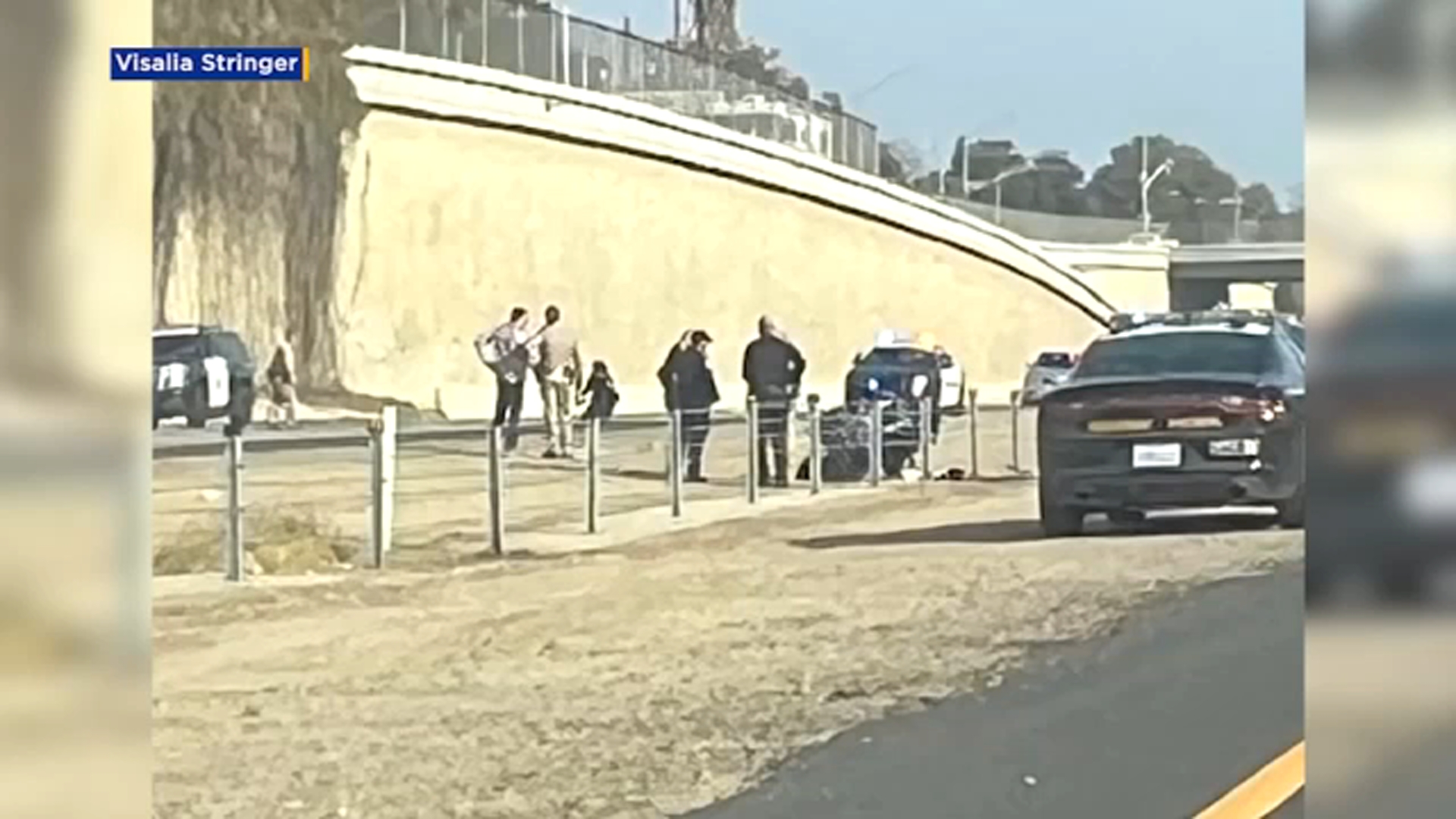 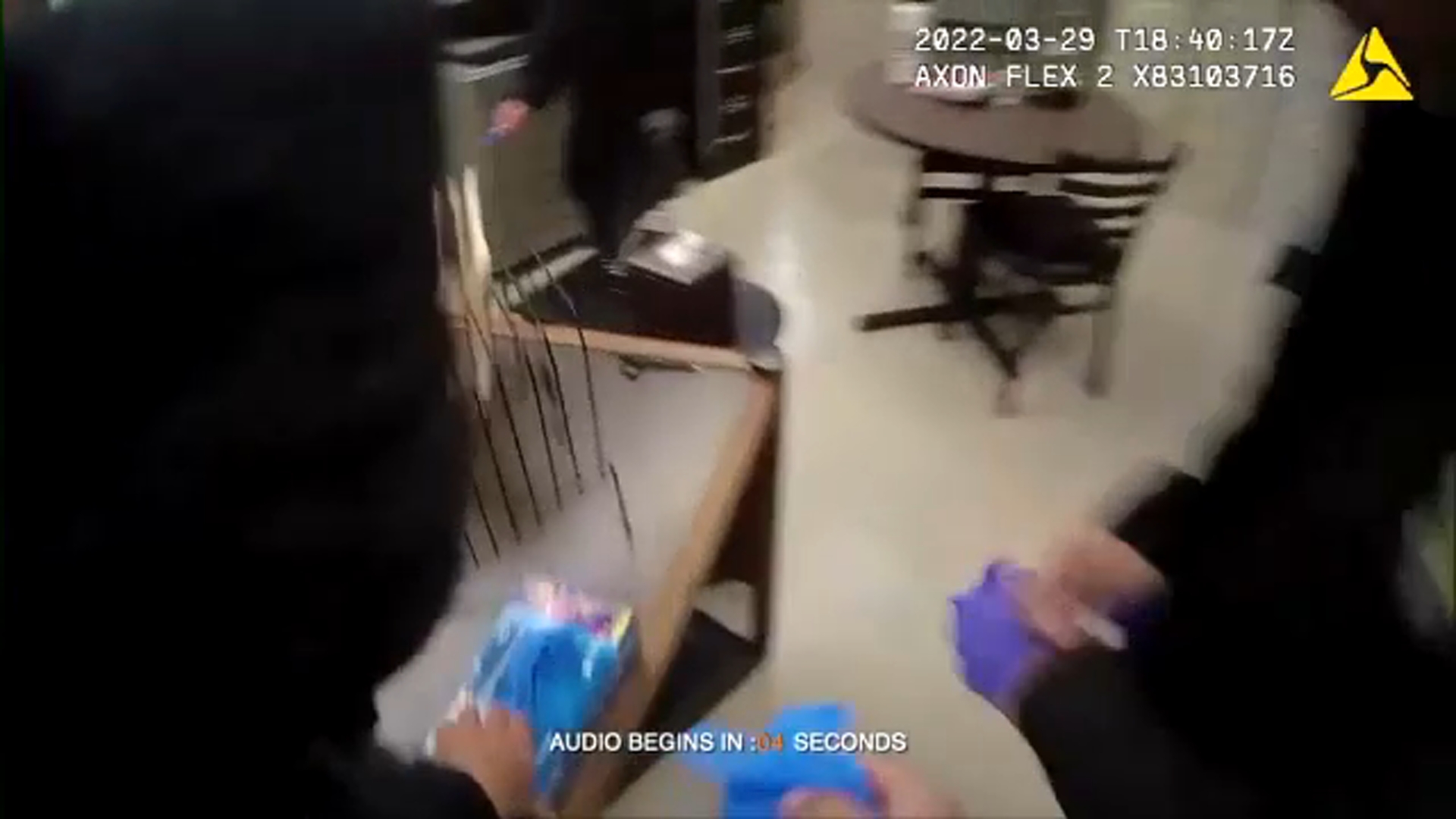 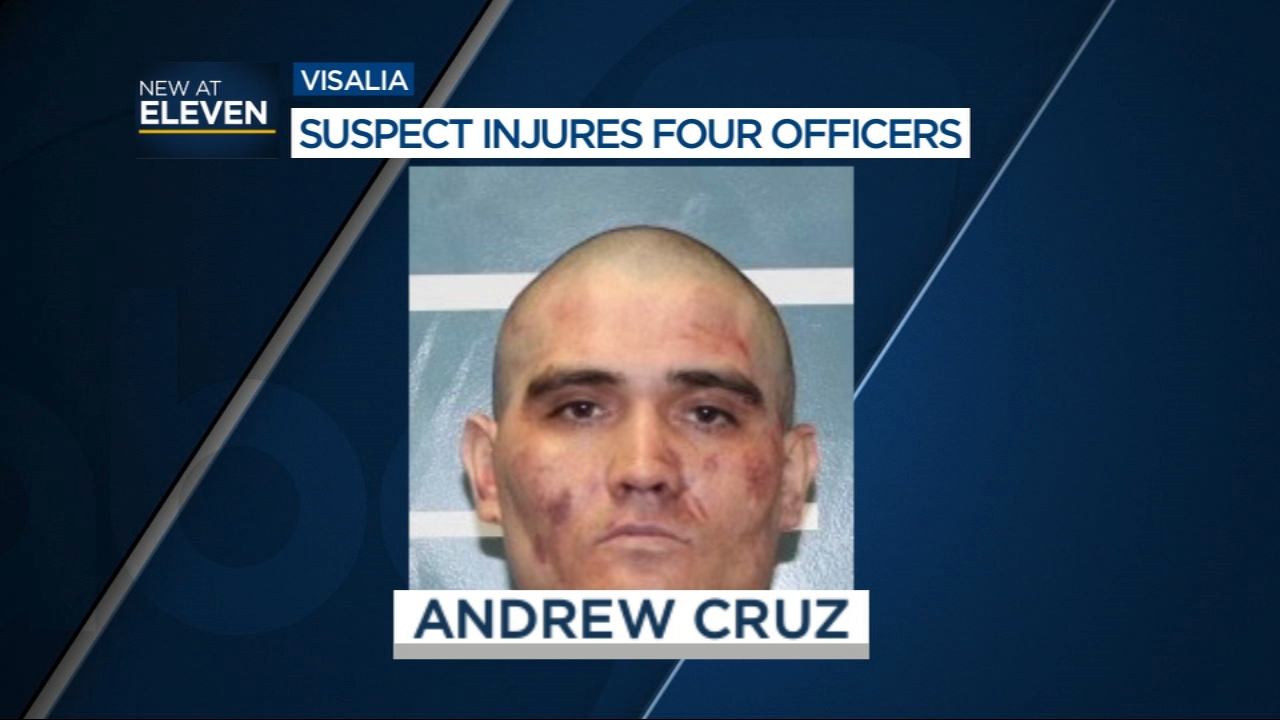