Investigators say she kept at least 8-10 dogs at all times and she knew she couldn't handle them by 2014, five years before her arrest.
KFSN
By Corin Hoggard 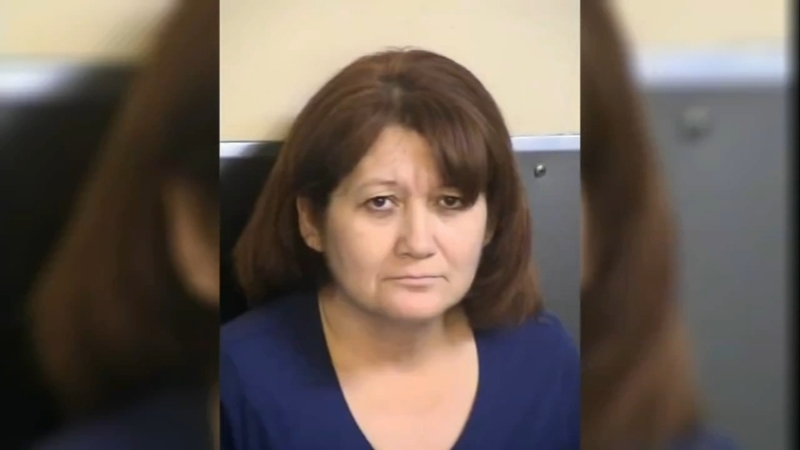 KINGSBURG, Calif. (KFSN) -- A Kingsburg woman who left more than a dozen animals to live in disgusting conditions is going to jail.

Yvette Martinez didn't want to explain her crime in November.

The real story played out over several years in a Kingsburg home, leading to a disgusting sight for police: Ankle-deep feces, no source of food or water, a dead cat, and 15 dogs, one of which had to be euthanized.

"The photographs of the residence are horrific," said Judge Heather Mardel Jones of the Fresno County Superior Court. "There's no other way to describe them."

After Martinez admitted to felony animal cruelty, her attorney argued she shouldn't go to jail because she's already been punished.

"There was a significant amount of media coverage as a result of this case," said Garin Kantarci. "And as a result Ms. Martinez has become a pariah in the community she's lived in for decades."

He said she has struggled to get a job and rent a home.

"The reason why Ms. Martinez is having a hard time finding a place to live is because the house that she did live in with these animals was condemned," said prosecutor Sydney Ricks.

Ricks said this wasn't a single act of bad behavior by Martinez.

Investigators say she kept at least 8-10 dogs at all times and she knew she couldn't handle them by 2014, five years before her arrest. So animals suffered for a long time.

The judge originally planned to let her serve her sentence on a work program, but when Martinez finally did try to explain her crime, her letters helped convince the judge she needed to spend time in jail.

"She frames her remorse in such a way that she has lost everything," said Judge Mardel Jones.

Martinez will serve 99 days in jail and five years on probation.