KFSN
By Sara Sandrik
FRESNO, Calif. (KFSN) -- Counties across the Valley have continued to add new COVID-19 testing sites throughout the pandemic, from facilities at local fairgrounds to mobile units to drive through options.

Residents we spoke with outside the Fresno City College location say it took at least a few days to get an appointment, but the process itself was fast.

Serenity Navarro says, "I just pulled up, she was already outside, walked right up, no wait time. She said, come in."

But a new review of testing sites by FiveThirtyEight, ABC News, and ABC Owned Television Stations, which includes ABC30, found sites in communities of color in many major cities face higher demand than sites in whiter or wealthier areas.

As a result, Black and Hispanic individuals are more likely to face long wait times. UC Merced Professor Whitney Pirtle specializes in race theory and disparities in society and health. She says the findings are not surprising.

"When you think about the history of racial residential segregation in the United States, the fact that communities that have a higher population of black and brown individuals have higher wait times makes sense. That's because of the intertwined nature between wealth and race and the fact that these communities are more likely to be under-resourced," says Dr. Pirtle.

The disparity in Fresno is less than the vast majority of the other 45 cities that were studied, with testing locations near mostly Hispanic census blocks an estimated 4% busier, on average, than testing sites near mostly-white neighborhoods.

Councilmember Esmeralda Soria says the city has been working with the county to increase testing in areas where it was lacking.

Sites were added at FCC and the West Fresno Regional Center, and the council is continuing to fund more mobile options to make access easier in underserved neighborhoods.

Soria says, "What we are hoping is to encourage filling that gap so that more of our residents especially those disproportionately impacted by the coronavirus have access to get testing so that if they do become positive, they're taking precautions not to give it to their family members or at work if they're having to work."

The review of these cities used data from the census and the health care navigation company Castlight Health.

The analysts acknowledge it does not consider every factor that could impact testing capacity, but it's intended to shed light on current testing access and opportunities for improvement.

The nationwide data analysis and additional reporting for this story was contributed by a team, including Soo Rin Kim and Matthew Vann of ABC News, Laura Bronner of FiveThirtyEight and Grace Manthey of ABC Owned Television Stations. The full analysis is here and an explanation of how we did it can be found here.
Report a correction or typo
Related topics:
health & fitnessfresnohealthdata journalismcoronavirus californiacoronavirusrace in america
Copyright © 2020 KFSN-TV. All Rights Reserved.
CORONAVIRUS 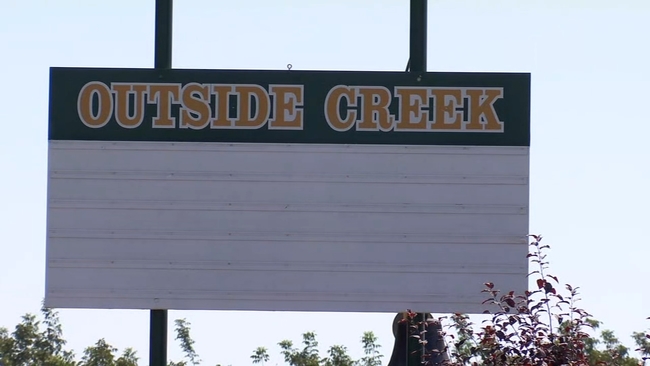